A window into the material shortages that currently plague homebuilders finds one clear leader.

The material delay causing homebuilders the most stress in the current shortage crisis is windows — and it’s an open-and-shut case.

Nearly two-thirds of homebuilders, 63%, cite windows as their biggest material shortage in a recent national survey conducted by analysts at John Burns Real Estate Consulting. Lumber, engineered wood products and concrete round at the top four, the survey shows, but none exceeded 20%.

Average lead times for windows currently range from four to 15 weeks, with some window lead times extending 20-45 weeks, the report states. Prior to COVID-19, lead times were typically two to three weeks. “Window manufacturing —even in the most automated facilities — is very labor intensive, which makes the industry even more susceptible to labor shortages and COVI-19 precaution challenges and breakouts,” the report states.
“Most window manufacturing facilities rely more on labor and less on capital than other building material manufacturers.”

The report mentions two companies — one is Venice-based impact resistant window and door manufacturer PGTI — that “cited labor constraints on recent earning calls, with hiring of manufacturing labor being a focus area for them near-term.” The other firm is California-based Cornerstone.

The issue is also elastic, the report says, stretching to specific constraints in the glass, resin and vinyl industries. Winter Storm Uri in Texas, for example, disrupted production of resins, and as the recovery began, Hurricane Ida damaged refineries and chemical plants along the Gulf Coast. Resin is used in production of vinyl, and the delays were up to five months, the report found. Several major glass manufacturers, meanwhile, put customers on allocation earlier this year due to material shortages. 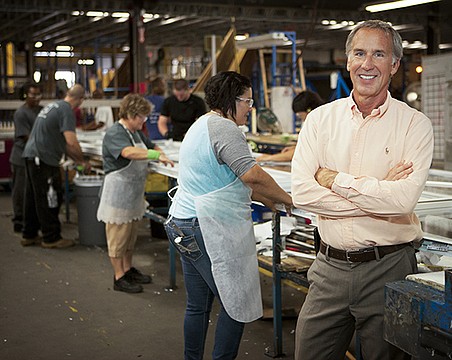 A window for growth 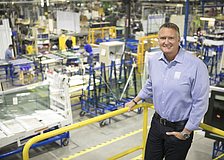 From home improvement to home building, shortages causing major delays — and cancellations — for builders and contractors 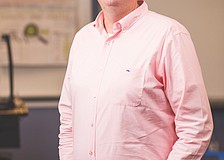 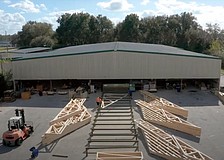