The extension with Del Monte is worth more than $1 million a year.

Port Manatee announced the import hub relationship will continue until 2026, with two extension options through 2036. The extension was approved by the Manatee County Port Authority in October.

“Continuing our decades-long partnership with Del Monte is good for Del Monte, good for Port Manatee and good for consumers throughout the U.S. Southeast who rely upon the efficient flow of bananas, pineapples, avocados and other much-in-demand fruits through the company’s regional distribution hub at our dynamic seaport,” says Reggie Bellamy, chairman of the Manatee County Port Authority, in a press release.

The Coral Gables-based Del Monte unit has been importing fresh fruit into Port Manatee since 1989. The agreement is valued at more than $1 million per year.

“Del Monte has enjoyed a strong, mutually beneficial working relationship with Port Manatee for more than 32 years, and we are delighted to sustain this partnership well into the future,” says Denise Tuck, Del Monte’s Port Manatee-based port manager. “Expansion of the seaport’s dockside container yard facilitates our ability to maintain fluid operations bringing in produce from Central America on our fleet of energy-efficient containerships for many years to come.”

The port is in the middle of expanding the paved container yard adjoining the Berth 12 and 14 docks. The expansion is expected to be completed by the year’s end and will have more than doubled the facility to 21.9 acres. The expansion comes as the port reported a 53.3% year-over-year increase in the number of 20-foot-equivalent container units.

As a significant contributor to the containerized cargo the port gets, Del Monte has added Pinkglow pineapples to its long list of imports.

“Port Manatee could not be more thrilled to extend its longstanding collaboration with Del Monte,” says Carlos Buqueras, Port Manatee’s executive director, in the statement. “Over the past four decades, we have grown together in fulfilling market demands while boosting our region’s economy.” 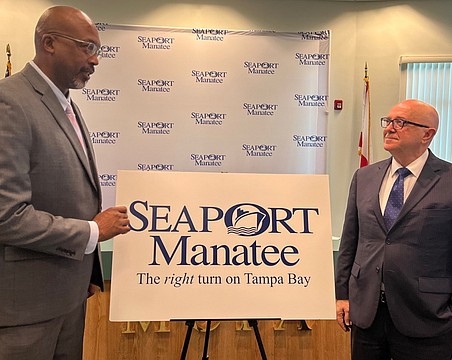 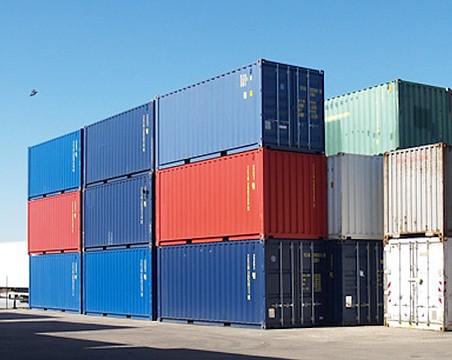 While most Florida ports struggle, two in the region shine 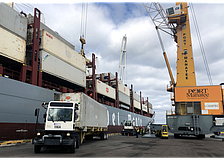 Area port peels ahead with a new customer 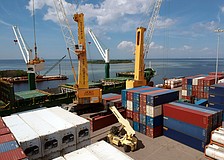 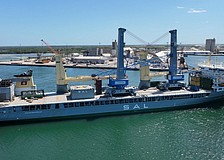 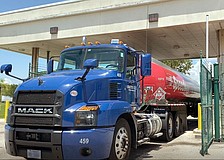 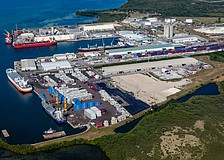