Construction begins on luxury 55 and up development

SARASOTA —Construction has begun on a $64.5 million 55 and older community in Sarasota.

The Alloro at University Groves, which is on Broadway Avenue just off University Parkway, is a 183-unit development being built by New York developer The United Group of Cos.

United held a ceremonial groundbreaking Thursday Nov. 4, which it rechristened as a going vertical ceremony.

The luxury development, according to a press release announcing the groundbreaking, is made up of two buildings with one- and two-bedroom apartments, including seven two-bedroom penthouse suites. The apartments, which will range from 708 square feet to 2,228 square feet, come with screened-in lanais, nine-foot ceilings and, what the developer is calling, luxury finishes.

Alloro will also include a resort style pool, outdoor kitchen and a pickle ball and bocce court as well as a 15,210-square-foot clubhouse.

United, according to the release, has been in business since 1972 and has bought and managed over $3 billion in assets in that time, including more than 4,000 communities for senior citizens. 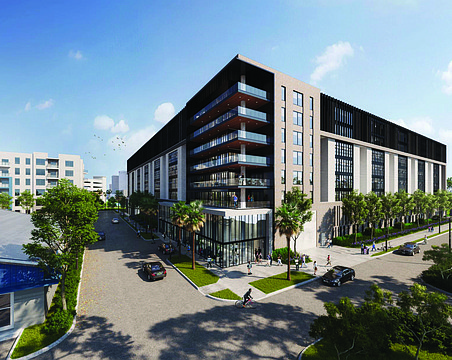 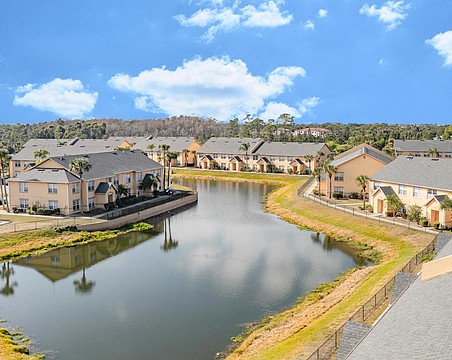 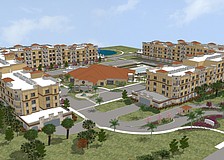 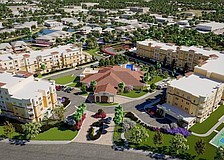 Sarasota 55-plus living project gets financing 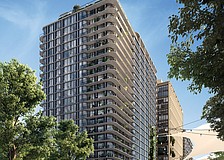 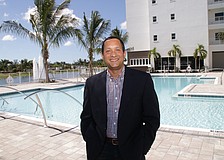 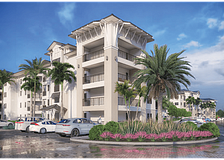