CLEARWATER —The City of Clearwater will break ground next week on a redevelopment of its downtown and waterfront.

The groundbreaking Monday, May 24, which is mostly ceremonial, kicks off work on Imagine Clearwater, a $64 million project that includes a new 4,000-seat covered amphitheater at Coachman Park and walkway on the Intercoastal Waterway.

Construction is expected to take two years and the price could go up.

Clearwater spokeswoman Joelle Castelli said costs could increase if the City "Council decides to add items back in that have been 'value engineered' out of the project to meet budget."

Along with the amphitheater, the city will add trails that connect the park to downtown, a lake with picnic areas and “an ocean-themed play area with an interactive pop-jet water feature," according to a statement. The city is also working to develop three waterfront parcels on Osceola Avenue near the park.

The city has received five bids and is expected to hear presentations at a public meeting May 17.

The parcels include 1.43 acres on Osceola Avenue and Cleveland Street, the former site of Harborview Center. The site was once the home of the Maas Brothers department store, which was the center of downtown life in the city for 30 years until it closed in 1991.

“Each parcel is an opportunity for the right development team to create a signature development in a truly spectacular location,” he adds in the statement.

Delk first advocated for an Urban Land Institute study of the area around Clearwater’s Coachman Park in 2012. 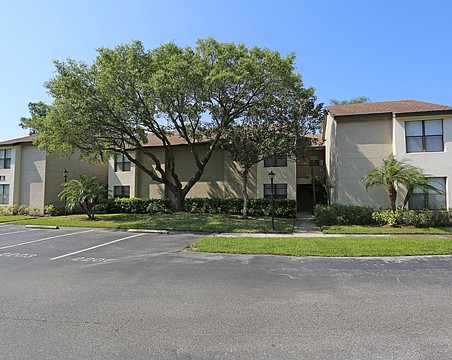 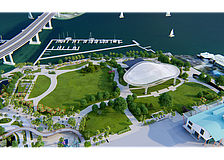 Groundbreaking for $64M waterfront project canceled due to cost concerns 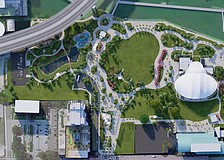 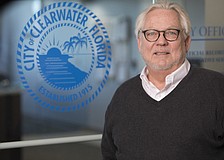 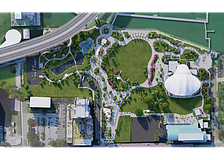 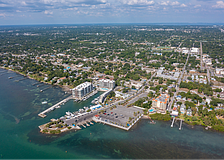