No turning back for fast-growing medical device firm

Tampa-based medical device innovator company PainTEQ, which focuses on finding minimally invasive solutions for interventional pain, started 2020 with less than 15 employees. The firm ended the year with almost 40 — more than doubling its payroll.

Tampa-based PainTEQ has had several years worth of highlights during the pandemic, from naming prominent new board members to national recognition for growth. The list includes:

• Michael Enxing, chief commercial officer of Boston Scientific’s neuromodulation division, was named a board in July 2020;

• In November it moved into a new headquarters space in the Westshore district.

But the company’s story isn’t the typical COVID-19 tale. Yes, PainTEQ experienced a setback in the first quarter of 2020 — it was forced to furlough some employees and reset, says CEO Sean LaNeve. But soon after, it rehired most furloughed staff and new people were brought on. By the end of 2020, the company had nearly tripled its size and revenue, growing from roughly $4 million in revenue in 2019 to about $11 million in 2020, up around 175%.

“Our goal is to try and double revenue every year,” chief commercial officer Shanth Thiyagalingam says. “We’re going to try and go for that $22 mark next year and we’re going to keep doubling from there. But more than that, we want to have good patient outcomes and invest in clinical evidence.”

PainTEQ’s primary product is LinQ therapy, a treatment to stabilize and fuse the sacroiliac joint connecting the lower spine and pelvis. The procedure can be an antidote to low back pain, which, untreated, can lead to more missed days from work than any other disease or pain issue except for the common cold, LaNeve says.

The company was founded in 2013, and the first LinQ procedure was performed in the second quarter of 2017. Since then, the surgery has been used on almost 2,600 patients.

‘Our goal is to try and double revenue every year...but more than that, we want to have good patient outcomes and invest in clinical evidence.’  Shanth Thiyagalingam, PainTEQ

Thiyagalingam knows about growth — after all, he’s one of those roughly 25 new hires. He was brought on in July 2020 to grow the company’s reach and train physicians about its product. And roughly 80% of the employees hired in the last year focus on the commercial side of the company.

“The buzz is growing that these outcomes are so fantastic and a lot of patients are finding out about PainTEQ,” Thiyagalingam says. “We’ve had to scale and launch a national team.”

They’ve started putting teams together in California and Chicago and are looking at employees in the Northeast, like Boston and New York. Tampa remains the headquarters of the operations, like support teams and research and development.

When PainTEQ was started in 2013, the mission was broad but specific — identify existing procedures that could help interventional pain but weren’t being offered to patients. It shifted exclusively to LinQ therapy in 2017 and has since worked with about 170 physicians on the procedure.

When the sales teams farm out nationally, they will essentially be marketing to two separate, but connected, health care segments. That’s because the company’s literature and training is geared toward physicians who are working with patients day-to-day. But Medicare and commercial insurance companies pay for the procedures to the outpatient ambulatory surgery centers where they are provided, which in turn pay PainTEQ. So the company needs to target both segments.

Leaders at PainTEQ are also constantly looking for the next big thing in ultra-minimally invasive pain management. But in the meantime, executives see the firm’s core mission as evangelizing the power of LinQ. It’s in the process of leading a clinical trial to back up the treatment with data-driven results. And they hope that it will prove the efficacy and durability of the implant.

“There’s so much work we have to do with this,” said Thiyagalingam. “We can certainly ride this out for the next three years.” 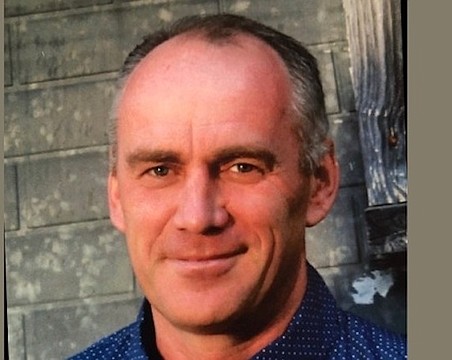 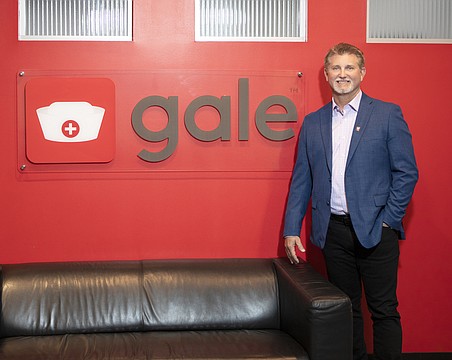 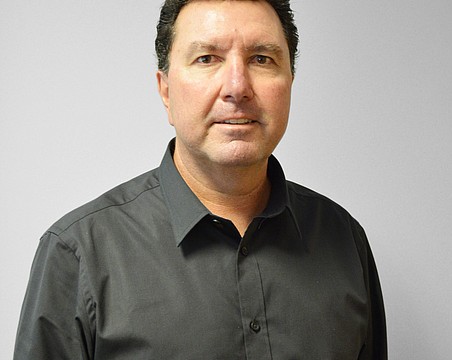 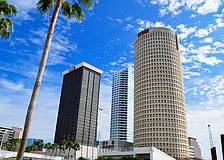 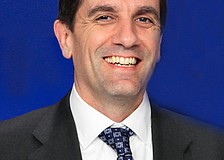 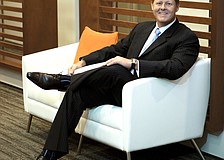 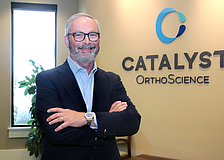 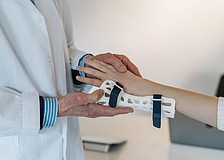 Tampa orthopedic firm, thanks to investment, saw explosive growth in 2021