Local university among top in the world in developing patents

University of South Florida secured nearly 130 patents last year, making it one of the top in the country and world

TAMPA — Inventors at the University of South Florida secured 123 patents in 2020.

The 123 patents places USF eighth among U.S. research universities and 15th among universities worldwide “in generating new, novel and useful inventions granted intellectual property protection from the U.S. Patent and Trademark Office,” according to to a press release from the university.

The ranking is was included in the annual Top 100 Worldwide Universities Granted U.S. Utility Patents in 2020.

This was the ninth year USF made the list.

The patents came from across the academic spectrum including medical sciences, cybersecurity and robotics, according to the statement

“USF researchers have become known for worldwide for their dedication to finding new ways of solving old problems and addressing entrenched global strategies,” David Conrad, the director of the Technology Transfer Office says in the release.

Among the patents are: 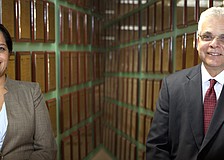 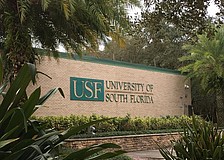 School is bullish on patents 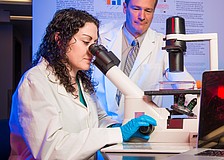 Brains behind big — and profitable — ideas get their due