Top attorney for a busy real estate development and construction firm shakes off the blues, and stresses, of work in picking up a violin.

Diversion: The violin. He plays currently and is a former teacher. “It’s a really nice outlet and a good way to decompress from the professional side of things that we all do on a day-to-day basis,” Thomson says.

Starting young: Thomson began private violin lessons when he was four-years-old. “I first started playing because I saw Itzhak Perlman on TV,” he recalls. He hadn’t been familiar with the violin before then, but an interest was born.

Local lessons: Thomson trained on the Suzuki method with Fort Myers instructor Kara Walker Griffith, who has played with the Southwest Florida Symphony and Naples Philharmonic. “She was my violin teacher from age four all the way until I finished high school and went to college,” he says. As a teen, he played in the Fort Myers High School Orchestra and in various local ensembles.

I was lucky to have a positive impact on a lot of students’ musical careers and development overall.

Those who can: Thomson began teaching others while in high school. As a student at University of Florida, where he earned a master's of science in real estate and his law degree, he taught violin at the Academy of Music and Art in Gainesville. “As most college students do, I needed money,” he says. “Making the decision about college was a fork in the road as to whether I was going to pursue the arts as a career or if I would focus in on something different. I made the decision that I wanted to keep it as a hobby and pursue something different for a career.”

Impact maker: Thomson was named teacher of the year during his stint at the Academy of Music and Art. “I was honored to be chosen for that, especially as someone who wasn’t going to be pursuing music as a long-term career,” he says. “I was lucky to have a positive impact on a lot of students’ musical careers and development overall. That was always an enjoyable aspect for me, seeing them not knowing anything about the violin coming in and then being able to become proficient at it over time.”

Inspirational instrument: The violin that Thomson has been playing since high school was given to him by a retired physician who used to play for his patients, some of whom were terminally ill. It’s a reproduction of an Italian Amati violin that dates from the 19th century. “He gave that to me, and he hardly knew me at all,” says Thomson. “It was an act of generosity, and I still play that violin to this day.”

Biggest fans: Today Thomson most often plays his violin for his two young daughters. “When I get home from work, I’ll pick up my violin and play, and they’ll run around the house,” he says. “They seem to really enjoy just hearing music in the house.”

A favorite piece: Thomson especially enjoys playing Csárdás, a Hungarian folk tune by Vittorio Monti. “It’s a piece that I performed in high school and college from time to time,” he says. “It’s just kind of a whimsical piece and has a lot of excitement to it. My girls enjoy it because it’s fast.”

Branch out: Thomson also plays some fiddle and likes to participate in bluegrass jam sessions with friends who play guitar. “That’s an experience where you don’t have any music at all in front of you, and you’re just playing whatever tunes come up,” he says. “So that’s always fun to do.”

Saying something: Thomson has seen how what he chooses to play can evoke different emotions. What he might play to get his daughters moving differs greatly from the music he might provide at a serious family event like a funeral. “Music is a really unique way to be able to express something in your mind,” says Thomson. “It’s a really unique mode of expression for me.”

Job perks: Playing the violin benefits Thomson’s work performance in lots of indirect ways. “I think it does promote creativity,” he says. “It helps me be able to get back on a work issue the next day and make sure my mind is rested and that I’ve got a fresh perspective.”

Follow his footsteps: Thomson’s older daughter has started taking violin lessons. “And my younger daughter is always banging on the piano,” he says. “They definitely have a significant interest in music, and I’ve been happy to share with them my enjoyment of it. Exposing my children to music is something I think is valuable to them.” 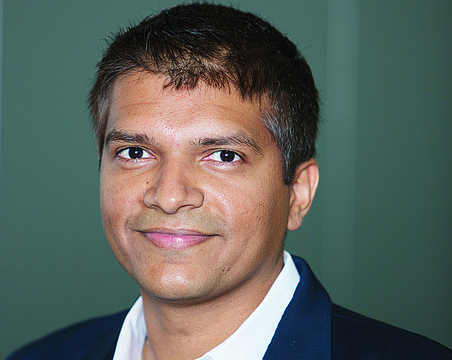 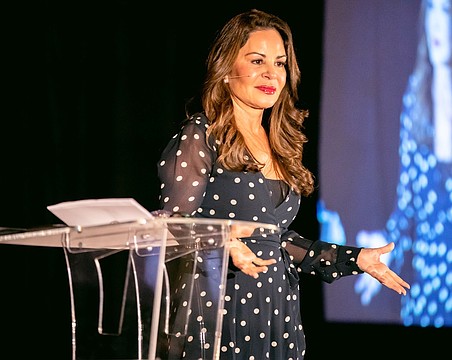 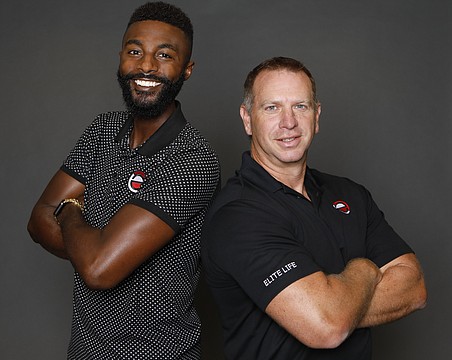 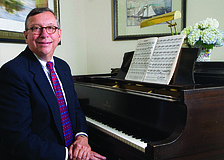 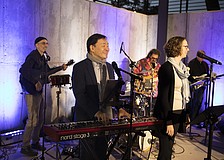 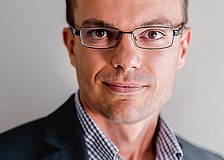 Developer on a roll with headquarters projects names top attorney 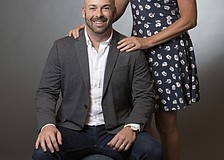 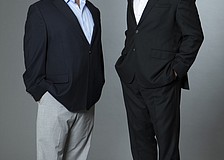