St. Pete ad agency Paradise grows on the strength of its work with tourism clients

Life in the ad world, where consumers’ changing habits are upending the universe of 30-second commercials and print ads, is getting tough. But one St. Petersburg agency is not only not slowing down, it’s growing.

That firm, Paradise Advertising & Marketing, recently announced it was increasing its staffing at its Jacksonville office on the heels of landing a slew of new clients and additional assignments from several existing ones.

The clients, more than a half-dozen, are spread out across four states and come largely from the tourism industry, one of several industries Paradise does work for. These clients include the Northwest Arkansas Tourism Association; the Shreveport Convention & Tourist Bureau in Louisiana; the Columbia County Tourist Development Council in Lake City; Visit Spartanburg in South Carolina; and the Ponte Vedra Inn & Club in Ponte Vedra Beach.

The non-tourism client is Brown Fertility, a chain of 11 clinics based in Jacksonville. Paradise will create a new website and run Brown’s social media along with the branding, creative and public relations work it already does for the company.

Employees in St. Petersburg and Jacksonville will both service the new accounts. The agency, which opened 19 years ago, currently has 37 employees, including seven hired within the past year. The agency's annual revenue is about $11 million.

One of the recent wins is an expansion of the work Paradise does with Visit Savannah in Georgia. Paradise has been the convention and visitors bureau's ad and marketing agency since 2017, helping it develop a new brand and completing annual campaign designs.

The new assignment involves the expansion of the Savannah Convention Center. According to a press release put out by Paradise, the $271 million project doubles the exhibit space to 200,000 square feet, including a 40,000-square-foot ballroom and 15 meeting rooms.

Paradise’s job will be to “pre-promote” and launch an expansion to “targeted group, meeting and business audiences.”

Among other work the agency will do for the new the new and existing clients is adding national public relations work to its duties with the Eureka Springs Advertising and Promotions Committee in Arkansas and taking on brand, creative, public relations and social media duties for the Northwest Arkansas Tourism Association. Barbara Karasek, the agency's co-owner, says in the statement that regardless of what industry Paradise is working in, the “goal is to attain tangible, sustainable growth for every client.” 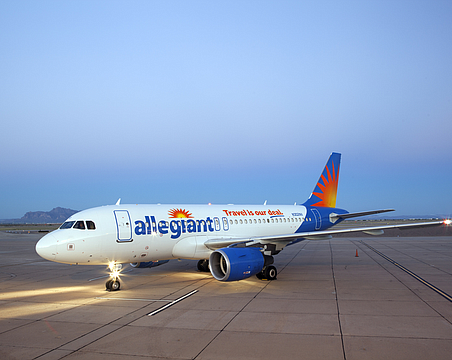 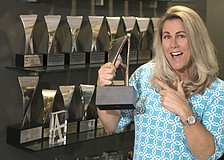 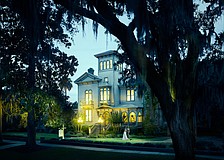 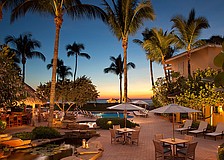 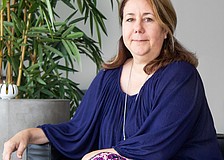