Penny Primus rediscovered her love of running and has since racked up 13 marathons, including the marquee New York City and Boston events.

Diversion: In 2008, Primus got into competitive running, starting with a 5K race in South Tampa. Primus has since gone on to compete in 13 marathons, including iconic events like the Boston Marathon, which she has run twice.

'There’s power in positive affirmation, even if you’re telling it to someone else. All of a sudden, you start becoming fueled by that.' Penny Primus


Starting line: Primus was a cross-country runner in high school but lost interest in the sport when she reached college. After entering the workforce — her resume also includes stints with HSN, Dillard’s and UnderArmour — she found herself returning to the road, running three miles before work. “I needed my own time and outlet to get my blood going … it was almost like my meditation time,” Primus says. “The next thing you know, I’m running for an hour and then I thought, ‘Let’s try some races.’ From there, there was no stopping me.”

Steady pace: It takes time and practice to build up the stamina to run a marathon, Primus says. After that first 5K, she worked her way up to longer races, like the Gasparilla Distance Classic, a 15K event held annually in Tampa. From there, it was on to half marathons and serious training, which includes shorter tempo runs and track workouts to balance out the long-distance, endurance practice. “It’s not like one day you can set out and say, ‘Oh, I'm gonna run 20 miles,’ she says. “It’s about being smart and not getting injured. You have to ease into it. But rest days are equally important — take a day off and do some stretching, roll out your legs. You can’t get injured if you want to make it to the starting line.”

Make the cut: Most of the top marathons, like Boston and New York City, require participants to prequalify. You have to prove you can finish the race within a certain time limit determined by age bracket and number of entrants. And the standards are becoming tougher all the time. “Running has grown in popularity so [marathon organizers] have started to tighten the qualifying times and do rolling admissions,” Primus says. “Let’s say there’s a 3:40 time standard you have to meet, but all of a sudden a bunch more people enter and your age bracket fills up. Maybe your time will have to be 3:37, or you won’t get in. So a lot of people get their BQ, or Boston qualifying time, but they know they actually should be trying for five minutes faster than that.”

Big debut: Primus entered her first marathon, in Apalachicola, in October 2010. The heat was oppressive, she says, but she didn’t let that bother her. Much to her surprise and delight, she finished with the second-fastest time of all the female runners in the event. “That was pretty awesome,” she says. “I was like, ‘Sign me up for another one.’ I was addicted.”

Injury woes: Despite more than a decade of competitive running that has included 13 marathons, Primus has largely been able to avoid injuries. But her luck ran out, no pun intended, at one of the world’s premier races: the New York City Marathon. “I was so prepared and so excited for it,” she recalls, “but about a week and a half before the race, I felt something in my foot. I just had a feeling there was a problem, but I still went up there because I was like, ‘Dang it, I'm going to do this race; I'm going to finish it and I'll deal with the consequences later.’” Primus’s confidence proved to be her undoing — she was out of the race by mile five, suffering a stress fracture that, in retrospect, she blames on overuse and pushing herself too hard in training. “It taught me a lesson,” she says. “Every race has taught me a lesson.”

Brain power: In running, like many sports, the mind can sometimes betray the body. Competitive marathoners often talk of “hitting the wall” — a point, usually halfway to two-thirds of the way through a race, at which they’re slammed with overwhelming fatigue. While that’s primarily a physical issue related to the depletion of glycogen, the body’s primary energy source, the wall takes a mental toll, as well.  For Primus, mental fatigue and doubt tends to set in around mile 18. “It’s like, ‘Oh my gosh, I still have EIGHT more miles,’” she says. “You have to really put your game face back on and pour your mind back into it.” One of Primus’s signature mental tricks is complimenting and cheering runners who are passing her. “There’s power in positive affirmation, even if you’re telling it to someone else. All of a sudden, you start becoming fueled by that.” 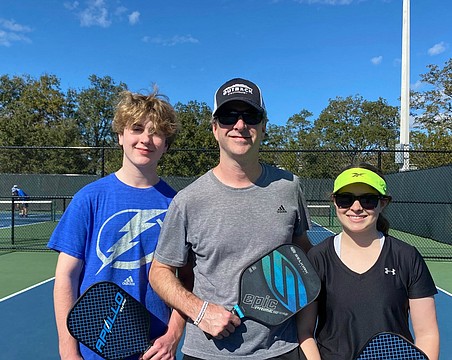 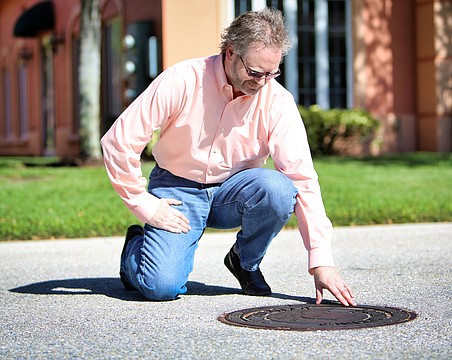 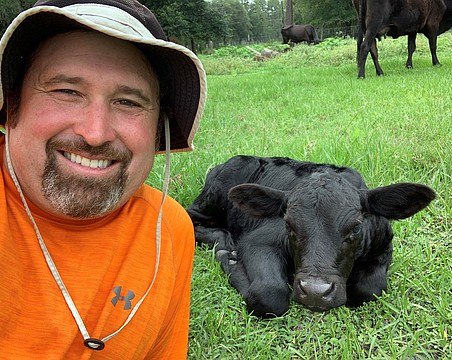 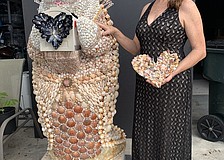 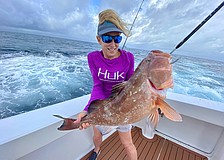 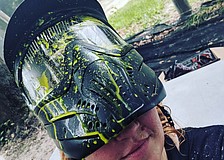 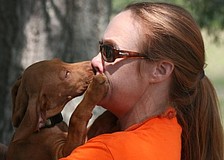 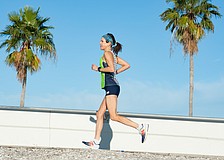