Dwayne Hawkins was an 'inspirational and visionary leader,' says his son.

Despite making millions in automotive sales, Dwayne Hawkins, much to the surprise of top officials around him, never flew anywhere first class.

“He’d fly coach,” Crown Automotive President and COO Jim Myers says, “when a lot of people like him could fly on their own planes.”

That humility, mixed with a folksy, southern gentleman style, was a hallmark of Hawkins’ life. The founder of St. Petersburg-based Crown Automotive Group, Hawkins died Christmas Eve from natural causes. He was 85.

"What a great dad, friend and mentor he was to me,” his son Kevin Hawkins says in a statement. The younger Hawkins will succeed his dad as principal dealer and chairman of Crown Automotive, which comprises 22 dealerships in three states, employing more than 1,100 people. “His loss to the Crown family is immense. Dwayne Hawkins was an inspirational and visionary leader, a dedicated and passionate giver and a truly remarkable human being. He will be sorely missed.”

A native of Birmingham, Ala., Hawkins moved to St. Petersburg in 1969 to open an auto dealership. It was a meager start: his run-down showroom had one car. “He sacrificed and gave up a lot in the beginning,” Myers says. “He and his family lived with very little.”

Hawkins’s ultimate success in the business led to him being named Florida Time Dealer of the Year in 2015 — an award voted on by auto dealership peers. Locally, Hawkins was set to be inducted into the Tampa Bay Business Hall of Fame in 2020, a ceremony deferred until 2021 due to the pandemic.

A celebration of Dwayne Hawkins’ life is scheduled for Jan. 12 at the Pelican Golf Club, 1501 Indian Rocks Road, Belleair. Seating is at 2 p.m., with a funeral service at 3 p.m. and celebration immediately following.

Myers cites three core reasons Hawkins was successful: he wasn’t afraid to take chances and go against conventional wisdom; he emphasized training and being a go-to employer; and he never got complacent. On the last point, Myers says the executive team would often joke with the hyper-focused Hawkins, asking him, “‘maybe the next time we have a big victory, could you wait a little bit until you tell us what we can improve on for next time?”

The constant improvement approach constantly motivated Hawkins. Myers says Hawkins was a student of the auto industry, often reading books and articles over weekends about different aspects of the business. Outside of philanthropic work, puttering around the house and being a devoted father, husband and friend, Hawkins spent his spare time on the company. Up until the pandemic, Hawkins came to work three or four days a week, Myers says, chatting with customers and employees. “He always had his finger on the pulse of the industry,” Myers says. “If he could have, he would have worked until he was 100 years old.”

Hawkins often sought ways to go against what others were doing in the highly-competitive auto sales industry, Myers says. One example? Buying and opening dealerships in 2009-2010, when the recession crushed many auto dealers. Crown now has dealerships in Florida, Ohio and Tennessee, with a roster of 20 brands from Acura to Volvo, and including Porsche, Kia, Fiat and Land Rover. “He was really big on being counterintuitive and going against the grain,” Myers says. “He was very bold in his approach to business. He was always looking for the next opportunity”

The employees who sold and serviced all those cars and trucks, Myers says, were a key priority for Hawkins as he grew the company. “Dwayne always had a tremendous appreciation for his people,” Myers says. “He always put a lot and invested a lot into training.”

Hawkins is also known in the region for the myriad causes he supported. The health care list includes St. Petersburg's Bayfront Hospital, Johns Hopkins All Children's Hospital and Moffitt Cancer Center, where he founded the $600,000 Hawkins Stem Cell Endowed Chair Fund in 2012. He was on the board of the Pinellas Education Foundation and supported Habitat for Humanity, where he financed and rallied the Crown workforce to build affordable housing for low-income, local families. He also opened the doors to Crown showrooms so a small army of employees and customers could package over one million meals for the Feeding Children Everywhere initiative, according to the dealership statement.

Hawkins’ years of philanthropic work was recently recognized by several organizations. In 2019 he received the William S. "Bill" Belcher Award from Johns Hopkins All Children's Hospital and the Tampa Bay Lightning named him a community hero before a game Jan. 13, 2020. Says Myers: “He always wanted to support nonprofits that could impact the most amount of people.” 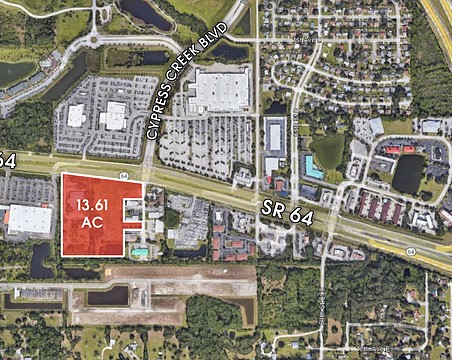 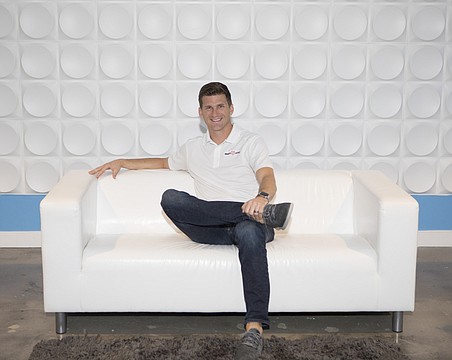 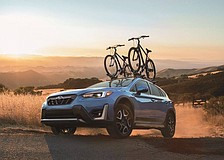 Auto dealership expands out of Florida with acquisition 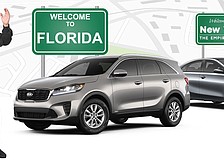 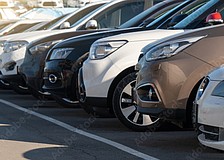 Auto dealership merger, acquisition sector is in the fast lane 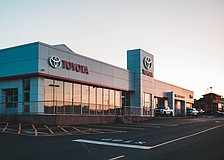