Dr. Trina Espinola and Lorraine Parker had worked in interim capacities prior to their promotions.

As Interim Chief Nursing Officer, Parker worked “to enhance the culture of providing quality patient care that is evident at Bayfront Health St Petersburg,” the healthcare provider says, in the statement.

Parker has been in healthcare for nearly three decades, beginning her career as a nursing assistant and later working in a variety of leadership roles at Winnie Palmer Hospital for Women and Babies, in Orlando, among other places.

Bayfront Health St. Petersburg is part of Orlando Health, a nonprofit healthcare organization with $6.8 billion of assets under management that serves the southeastern U.S. It was founded more than a century ago.

Bayfront Health St. Petersburg is the only state-accredited Level Two Adult Trauma Center in Pinellas County. It is also the home of the nation’s largest neonatal intensive care unit under one roof and the only system in the Southeast to offer open fetal surgery to repair the most severe forms of spina bifida.

In all, the 3,200-bed system at Orlando Health includes 15 wholly-owned hospitals and emergency departments and has nearly 4,200 physicians. In the most recent fiscal year it served nearly 150,000 inpatients and nearly 2.7 million outpatients. 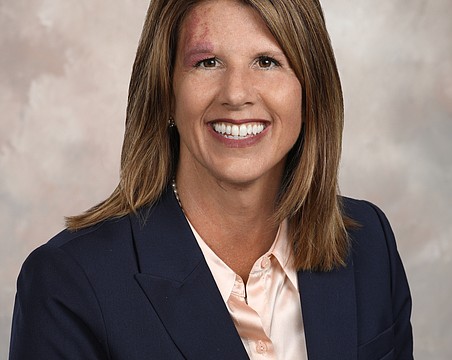 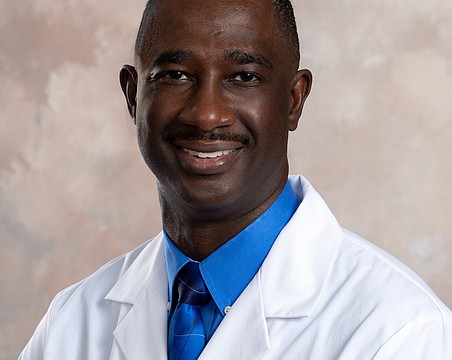 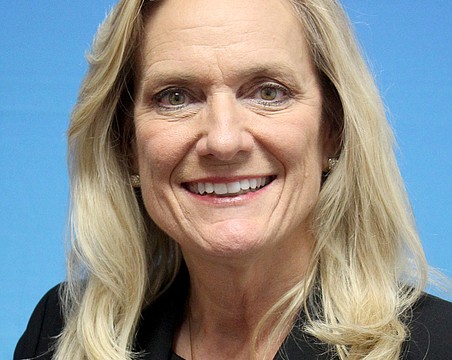 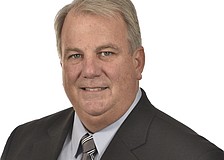 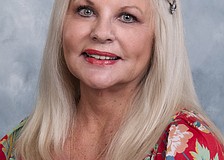 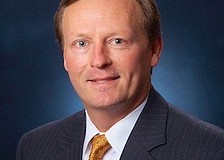