The credit union has been putting culture first for awhile, but has found that providing competitive wages is more important now than ever.

The culture-first environment Dunedin-based Achieva Credit Union officials have been pounding away at since long before the pandemic has begun to pay off.

“When we have strategic meetings with our executive team,” Chief People Officer Jeff Blake says, “we talk about culture being the top priority item at every meeting.”

This has led to being named one of Tampa Bay Times’ Top Workplaces for nine years running — among other accolades.

Blake first noticed the lender was something special in 2019, when he attended his first annual Achieva state of the credit union meeting. Expecting stuffy meetings, he was shocked to find people dancing and having fun. He was stunned further with the number of teams who came from all across the area in groups of themed costumes.

“This is a different culture than I’ve ever seen,” says Blake,  previously the senior vice president of human resources at United Federal Credit Union in St. Joseph, Michigan.

While Achieva is on a path to provide career development planning for employees, the company is also focused on offering competitive benefits and wages. It's not alone there: from Bank of America to St. Petersburg-based First Home Bank, financial institutions of all sizes and models have been raising wages, as one way to fight back against the Great Resignation.

“There’s never ever been a time in my 23 years of HR that it's been this level of importance placed on ensuring competitive wages,” Blake says. “It’s very easy to lose people based on pay.”

The turnover rate in recent months has been higher-than-average Blake says, which typically stays between 18-20%. But the credit union has seen success in other ways. For one, the engagement level has increased.

They’ve started supplementing the top workplace survey with an additional engagement survey. “We’re above benchmark on nearly all of the questions,” Blake says. 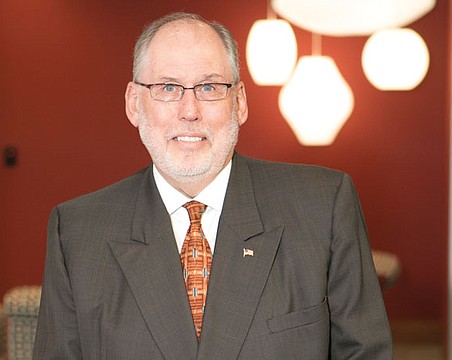 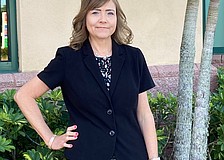 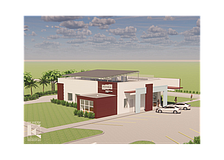 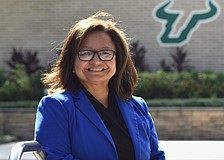 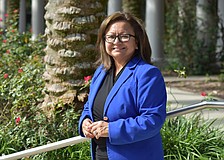