Tee time: The Hoffmann Family of Cos. gets into the golf business

What does a family business with holdings from restaurants to office space do to expand? Golf looks like a good place to drive forward.

The Hoffmann Family of Cos., whose vast holdings range from wineries in Missouri to a trolley service in West Palm Beach, have found a new line of business. Golf.

Yep. The family business that seems to have everything, now has something new.

In the past several months the company has bought two existing golf courses in Southwest Florida and is building a third in Missouri. It's also in negotiations to buy three more.

To oversee the operation, the company has created the Hoffmann National Golf Division and hired professional Iain Mossman, an industry veteran and a former South Florida PGA Professional of the Year Award winner, to run it.

Purchasing the courses and launching a new division come at a time when golf is experiencing a resurgence as people holed up at home during the pandemic looked for outlets and found few better than a wide open golf course where keeping six feet apart is pretty easy.

“It’s growing all over the world. It really is,” says Mossman, 63. “There’s an awful line, and I shouldn’t say it, but I will. COVID has done for the game of golf what Tiger Woods could never do.”

What Mossman means is that Woods, one of the greatest golfers of all time, brought attention to the game, making golf tournaments must-see events on television and introducing the sport to many for the first time. But COVID-19, as devastating as its impact was, brought people back out to the golf course and got people playing.

“COVID-19 has been so tragic and so difficult for so many people,” he says.

“Yet there are some businesses and industries that have been able to benefit. There’s a tremendous sense of people wanting to be outdoors, to exercise and get away from phones. Literally, it’s been a surge of people coming back into the game and people wanting to learn the game. It’s been wonderful for golf.”

The Hoffmann Family of Cos. made its debut in Naples in 2015 with a $75 million purchase of seven properties and a parking lot. It had four employees at the time.

David and Jerrilyn Hoffmann were long time entrepreneurs and business owners who moved to the city from their homes in Illinois and Colorado. Little by little, the couple began to buy properties in the area and businesses, eventually creating an empire of sorts that today includes 37 businesses in Florida and employs more than 2,500 people. In total, it has over 240 total operations worldwide with 6,000 employees, according to its website.

'I don’t think when the year began, Mr. Hoffmann thought he would be the owner of the Old Collier Golf Club. But that’s the way it turned out. And so I think it prompted him to start thinking about the golf industry.' Iain Mossman, president of Hoffmann National Golf Division.

Among the industries it has a hand in are restaurants, sports, entertainment and transportation. This includes owning the Hertz Arena and its home hockey team, the Florida Everblades, in Estero, Lee County.

The family is also one of the largest private property owners in Naples, with more than 35 properties worth some $500 million.

Earlier this year, the company announced it was going back to its roots, acquiring a series of properties and wineries in Augusta, Missouri, west of St. Louis, and around nearby Washington. David and Jerri Hoffmann grew up in Washington, Missouri and own property there, as well as office towers in Clayton, a St. Louis suburb.

All told, the plan is to turn the area into “a destination rivaling the nation’s most prestigious wine regions,” according to the company website, a project that's grown to $125 million and includes everything from a classic car museum to a boutique hotel.

And, of course, what’s a top-shelf tourist destination without golf? To that end the company is building a 12-hole championship Rees Jones Golf Course-designed course on the site.

Getting into the golf business was opportunistic more than strategic. “I don’t think when the year began, Mr. Hoffmann thought he would be the owner of the Old Collier Golf Club. But that’s the way it turned out,” says Mossman. “And so I think it prompted him to start thinking about the golf industry.”

The Old Collier Golf Club sits on about 400 acres on U.S. 41 in North Naples. The club was founded about 20 years ago by the Collier family.

When the family decided to sell, they approached club members who, because of the way the membership was structured, had the right of first offer to buy the club. That’s not an unusual arrangement for private clubs, says Mossman, general manager of the club for 14 years before leaving to build and manage the Aurora International Golf Club in the Caribbean.

But “as you can imagine, getting 250 members to agree on everything is not always the easiest.”

David Hoffmann was one of those members. He eventually put in an offer and the members voted in favor of it, saying they liked the continuance of a family-owned club rather than a member-owned club.

The company did not disclose the sales price and Collier County property records, through late November, didn't reflect the transaction.

Meanwhile, plans were underway to build the course in Missouri.

Mossman says he hasn’t seen the property yet but likes the idea of a 12-hole course as opposed to 18 holes because it harkens back to the early history of golf as it was played in his native Scotland.  The first Open Championship played in 1860 at the Prestwick Golf Club in Scotland was played on 12-hole course. “Twelve holes has a wonderful history in the game,” he says. “And today it’s more relevant than ever because of time constraints and land, water constraints. Twelve holes, I think, you’re going to see more of.”

And after buying Old Collier, Hoffmann turned his attention to the Old Corkscrew Golf Club, a 7,400-yard Jack Nicklaus Signature Design course in Estero. Company officials declined to disclose the sale price of that course as well.

Geoff Lofstead, executive director of the South Florida PGA, says Old Collier has a stellar reputation and is known for having some of the best conditions and services not just in the state but nationwide. Old Corkscrew, a public course, is similarly well regarded and is the kind of place people want to play whenever they get an opportunity.

But what may give the Hoffmann endeavour its biggest boost is the people involved, says Lofstead.

Mossman's 1990 PGA Professional of the Year Award is a reflection of his professionalism, experience and the respect he's earned over the years. That award, Lofstead says, is the highest honor for a golf professional, voted on by peers. To receive it, he says, means a person is at the top of the profession.

And Hoffmann has two PGA Professional of the Year Award winners on its staff. Steve Waugh, the club's current general manager, was the 2021 recipient of the award.

"It's pretty cool to have two in the same family so to speak because there's only been 42 PGA professionals in South Florida that have ever won that award," Lofstead says. "And two of them work for Mr. Hoffmann."

As he considered buying Old Corkscrew, Hoffmann called Mossman, who had left Naples and was working in the Caribbean. The entrepreneur coaxed Mossman back to Naples.

Mossman, who originally came to the U.S. in 1979, has a long history of running clubs, including the Piping Rock Golf Club in New York, Pelican’s Nest Golf Club in Bonita Springs and the Bighorn Golf Club in Palm Desert, California.

He says the golf division will fit within the larger Hoffman Family of Cos. just fine because the philosophy has always been to “identify great businesses and buy them to try to make them a little bit better.”

Hoffmann, who was traveling for the Thanksgiving holiday and not available to comment on this story, told the Business Observer in 2019 the goal for the company is to recoup its investment in a business within five years and to make sure the businesses will be around for awhile. “We look at how long this company is going to be around, and if 10 years from now, is it going to be disrupted by technology,” he said at the time.

Mossman says that’s not a big concern in golf, where the playing experience and club service is paramount. That approach doesn’t change whether you are running a private or public club.

He says the focus will be on the playing experience, which means making sure the conditions on the courses and in the clubhouses are right.

There also will be a push to grow. Mossman says soon after returning to Naples “we immediately started looking at other acquisitions.”

The company is currently negotiating to buy three other clubs, two of them in Florida, and is looking for others. “We’re very bullish," Mossman says, "about the market and the demand for golf.” 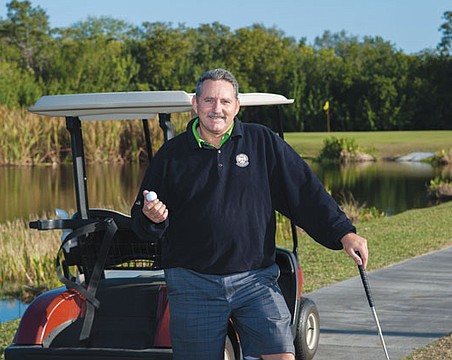 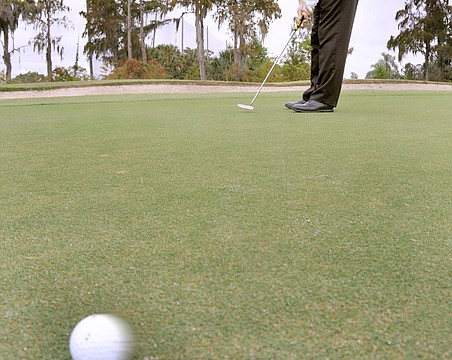 Out of the Rough 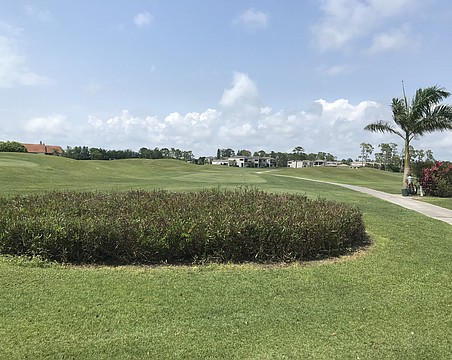 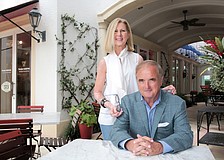 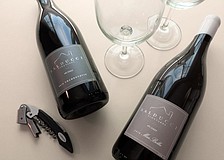 With major purchase, area family plans one of the largest wineries in the Midwest 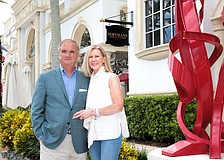 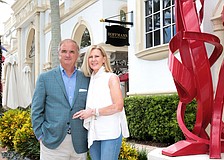 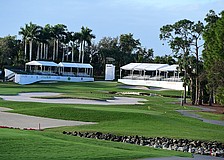