Developer believes corporations obligated to give back

Jared Meyers is pushing the idea of B Corps to get businesses to give back more to their communities.

We’ve all heard someone say put your money where your mouth is.

It’s not clear if anybody ever told Jared Meyers that, but even if they didn’t, he did it anyway.

Click here to read more from the Big Book of Business

Meyers, 45, is the founder and chairman of St. Petersburg-based Salt Palm Development and Legacy Vacation Resorts and an advocate —apostle, really — for B Corporations.

B Corporations, also known Public Benefit Corporations, are “businesses that meet the highest standards of verified social and environmental performance, public transparency and legal accountability to balance profit and purpose,” according to B Lab, a global network of B Corporations.

Basically, B Corps are companies created with altruism built into their DNA. In Meyers' view, that means corporations have a responsibility to the communities they abide in and to the larger world. At minimum, he says corporations should do no harm. But his personal belief is a company should only exist if it is a “net positive contributor and making the world better.”

Change making: Leading the way in helping startup and established businesses become B Corporations, including his own companies

He believes companies need to elevate communities all year and not just “rely on a year-end charitable donation or end of life gift.”

Meyers thinks that most corporations should consider becoming a B Corp. He says by structuring a company as a B Corp the responsibility to give back is laid out in the governing documents and makes a business legally obligated to make a positive impact.

Plus, he says being designated a B Corp allows a company to differentiate itself from competitors, attract investors and retain better employees.

To help push the idea, Meyers created Florida for Good. The organization helps companies become more sustainable and focused on the planet instead of just looking at profit.

For Meyers, the subject of corporate responsibility is not just talk.

Salt Palm has pledged to put at least 50% of its profits back into St. Petersburg and the state. Since 2018, Meyers says the company, a socially conscious developer of sustainable housing, has re-invested more than $600,000 to support community efforts.

Meyers says this profit-sharing approach leads Salt Palm to use more environmentally friendly building products than the market demands and to be carbon neutral even if it means a smaller profit in the short term.

And LVR, as the travel company is known, has committed to donate 1% of its revenue to the community. It’s also launched initiatives to institute living wage programs, recycling programs and committed to reducing its ecological footprint.

'To change the DNA a company needs buy-in from the bottom to top of the organization and in both hearts and minds. However when you do so, it will be incredibly rewarding and its rewards go far beyond profits.' Jared Meyers, Salt Palm Development and Legacy Vacation Resorts

Meyers says the approaches from both companies allow him to align his values with the work he does each day.

“It was important to me that any company that I am a part of be a positive agent of change, and that it transparently do so,” he says. “There is simply too much greenwashing out there and B Corps are the only way I know to easily differentiate companies that are actually doing what they say from ones that are merely good at marketing.”

Meyers’ push to improve how businesses operate comes in part from his desire to live a fulfilling life that makes the world better for others. And he wants his actions to set an example for his 15-year-old son and 11-year-old daughter to “help them embrace the concept of interdependence.”

He says that when we view ourselves as separated from the world around us, we lose our humanity and are more likely to exploit instead of being compassionate. “When I think about giving back, I think of living in harmony. Living sustainably,” he says.

“We cannot take more than we give and have balance in life," he adds. "We’ve seen our imbalanced economic system lead to wealth inequality, racial injustice and the current climate crisis. To address issues like these, we need more than words.”

For anyone wanting to follow his footsteps, Meyers has one piece of advice and one warning.

He suggests to anyone who wants to start or transform their company to find a community of people or companies that have been through the process. These are people who can help minimize mistakes and provide support.

As for the warning: when he first made the switch from a company where the goal was maximizing profit to one that focused on “stakeholder prosperity,” he entrusted the work to some who saw the shift “as nice to have rather than a necessity."

“Becoming a force for good is not a ‘check the box’ activity,” Meyers says.  “It is constant, never ending and needs to be at the core of your decisions. To change the DNA a company needs buy-in from the bottom to top of the organization and in both hearts and minds. However when you do so, it will be incredibly rewarding and its rewards go far beyond profits.” 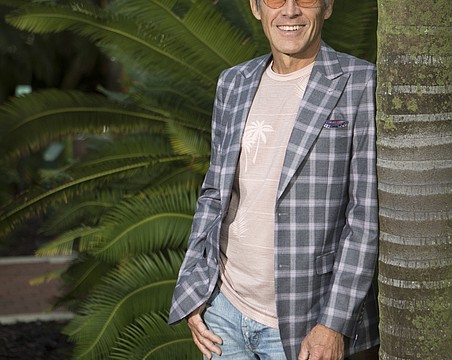 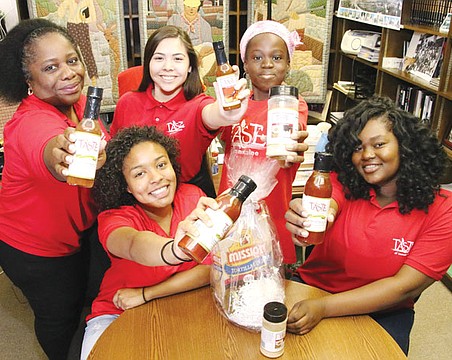 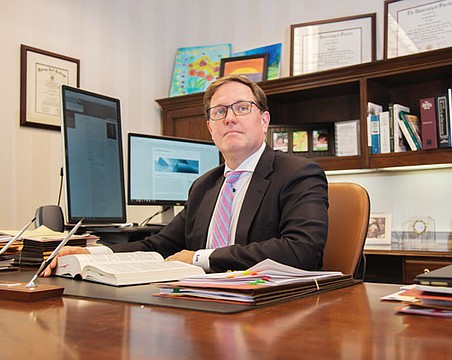 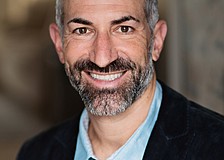 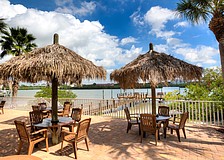 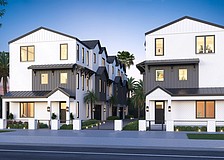 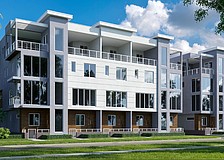 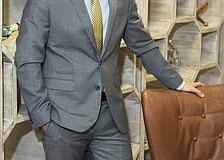