Eisenberg, according to a statement, will work with the Sarasota-based firm’s University of Nevada, Las Vegas partners to introduce Pürlin’s unique closed-loop bed linen system to the Las Vegas hotel market. Eisenberg has worked in operations role for Las Vegas and other hotel properties for nearly 20 years, according to his LinkedIn profile.

“With his extensive background in hotel operations and his professional ties to the business community, we have every confidence in Eric’s abilities to lead Pürlin’s Las Vegas commercialization initiative and to build our Southwest Regional Sales Operation,” says Pürlin Founder and President, Richard Ferrell in the statement.

Pürlin was one of five companies recently named a Lee School Prize winner, awarded by the Lee Business School at UNLV to companies with solutions to improve the hospitality industry. Pürlin does that, the release states, through its “clean, soft, hypoallergenic and pH balanced linens that no one else has ever slept on.” Pürlin achieves this by melting the linens into pellets which are then 100% recycled into new product. “I am eager to introduce this revolutionary product which will make communal-use linens a relic of the past,” says Eisenberg in the statement.

Ferrell worked with scientists to develop the process, and he and his partners, through Purlin LLC, have invested more than $2 million in the venture. 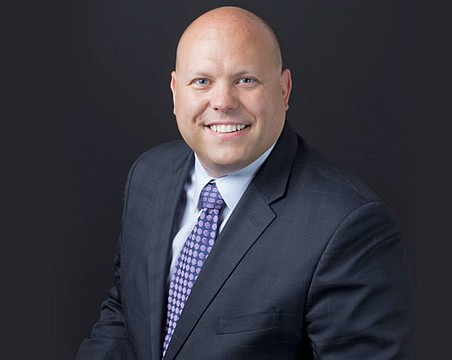 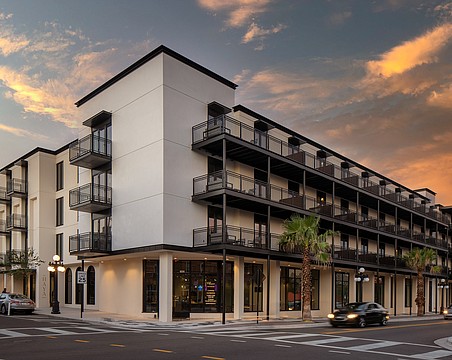 Not gone for long 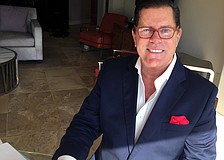 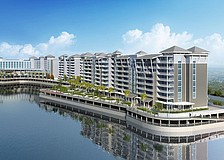 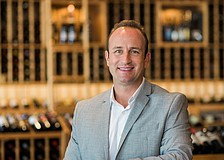