William Strong, who also was Co-CEO for the Asia Pacific region at the New York investment giant, becomes a partner at Tampa investment firm

In his new role, Strong will spearhead strategic transactions and join Anzu’s investment committee. He will be one of six partners at Anzu, which was founded in 2014 and today manages in excess of $400 million in capital, its website notes. The firm also recently announced it raised $420 million for a separate investment, a SPAC, or a special purpose acquisition company.

Strong joins Anzu with more than four decades of investment, capital markets and transactional experience. He spent more than half of that time at Morgan Stanley, where he most recently served as a member of its Global Management Committee and Co-CEO for its Asia Pacific Region, working in Hong Kong.

Prior to that, he worked as Vice Chairman of Investment Banking, according to a statement. He has advised clients in more than 25 countries and been involved in mergers, acquisitions and divestitures, the release adds.

“Bill is one of the most widely respected global finance professionals and we are thrilled to have him join our leadership team during an accelerated growth period for our portfolio companies and our firm,” says David Seldin, an Anzu managing partner, in a statement.

In addition to his professional experience, Strong has been a member of the U.S. Military Academy at West Point, in New York; Indiana University; The Chicago Community Trust and the Financial Services Development Council in Hong Kong. He is also a current member of the Navy SEAL Foundation and a life trustee with the Chicago Symphony Orchestra.

“Anzu’s portfolio companies have the potential to transform the industries in which they operate and have a material positive impact on the environment, public health and much more,” Strong says in the statement.

“I look forward to joining Anzu’s extraordinary team of professionals and helping accelerate the growth of these breakthrough technologies.

Anzu is an investment firm that focuses on industrial and life science technology companies with the potential to transform their industries. It also works with entrepreneurs to develop and commercialize technological innovations by providing capital and expertise in business development, market positioning, global connectivity, and operations.

The company maintains joint headquarters operations in Tampa, Boston, San Diego and Washington, D.C., according to its website. 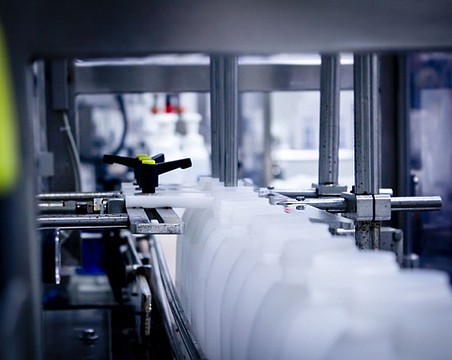 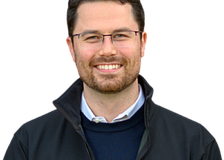 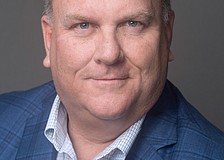 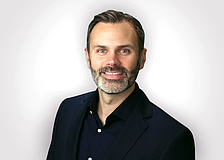 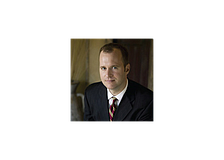 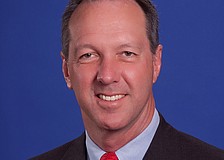