Erin VanderVeen learned compassion and a desire to help while working for her family’s funeral home in a small town in Western Michigan in her teens.

But after graduating from college in 2009, VanderVeen found the job market tough. Her dreams of working for the United Nations would be put on hold.

To make ends meet, she began working at a Michigan golf club, where she met an executive of Grand Rapids, Mich.-based self-help company It Works! Global.

In January 2011, VanderVeen became first employee of It Works! to relocate to Florida as part of a headquarters shift. She rose quickly, from customer service representative to department manager.

Before long, the company was expanding to New Zealand, the U.K. and other parts of Europe, with VanderVeen in charge as international market manager — a job that would require her to be away from Florida for months at a time.

In all, she opened more than two dozen foreign operations. The work was grueling and demanding at times, but for generating results she was promoted to director of operations.

Despite the success, VanderVeen had a nagging feeling she wasn’t fulfilling her destiny. During periodic conversations with mentor Jonathan Fleece, a former Blalock Walters attorney who had joined Stratum Health System and Tidewell Hospice as president and CEO, she became convinced she wanted to get back to her roots.

“I realized that, for me, there’s less of a draw in selling and more in bettering the world,” she says. "It’s what wakes me up every day. It’s what motivates me."

Fleece decided to give her that chance. In March — as the COVID-19 pandemic first began to rage — she joined Stratum/Tidewell as the director of transformation and integration.

In that role, she’s charged with seamlessly blending Tidewell’s expansive hospice care with a similar operation in Pinellas County — a merger that will create the largest nonprofit hospice entity in the nation over the next two-plus years. “I want to be a part of making people’s final days as fulfilling as possible,” VanderVeen says, adding that the best part of her new job is the “purpose” it provides.

“I think this could be the beginning of an incredible career. I hope that it is,” she says. “For now, I’m working with some brilliant minds, and every day I can try to positively change the world. I think the sky’s the limit for me.”

Working for my father's funeral home

Get creative with ideas away from your desk then dedicate blocks of time to working without distractions.

The possibilities are endless, and I hope to have many.

I really liked Candy Land as a kid.

Bite Squad because my favorite Thai spot uses them.

I regularly use a variety of platforms depending on the host.

They've all been efficient meetings. However, I excited about the occasional brainstorm or planning sessions that last 90 minutes or two hours. It generates energy and chemistry among colleagues by breaking up our task-driven days.

Being close to people, hugging, shaking hands and seeing smiles

Home because it's a new challenge

Yes, but I actually had to establish it during the pandemic. I started a new job the week my colleagues were moving to work from home. After six months, I have never seen most of them in person.

Visit my grandparents in Michigan 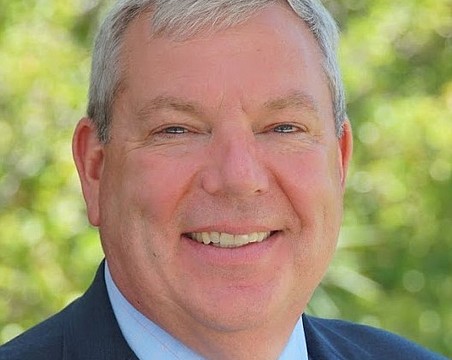 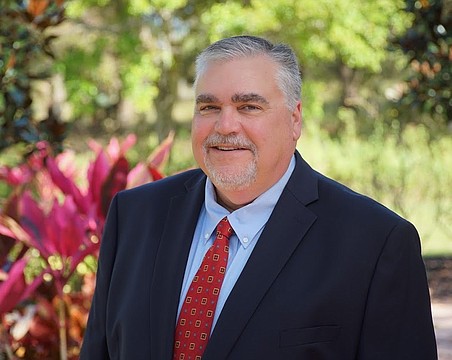 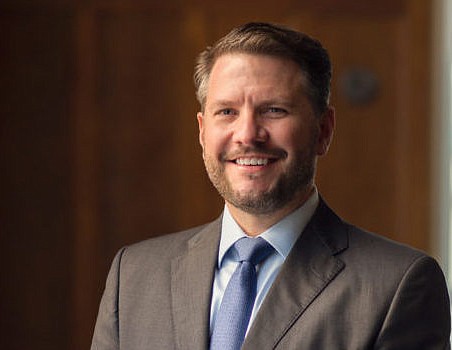 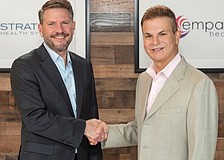 Two health systems will merge to form network of care 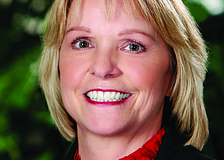 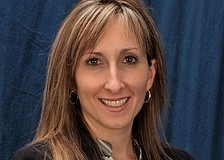 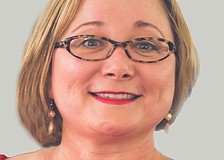 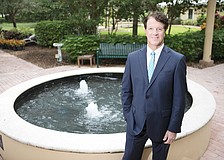