Brendan Flores’ banking career started when he was in high school.

Flores interned at a bank in Las Vegas, and as he graduated from high school, he was promoted to personal banker. Then when he was turning 19, he became a bank manager. Flores says he was named manager at such a young age because his colleagues saw his determination.

Growing up, he witnessed his mom work hard, going to work around 4 p.m. and getting off at 3 or 4 a.m. An hour later, she made breakfast for her children. When Flores was in high school, his grandmother died in the Philippines, where Flores was born, and his family couldn’t afford to travel there to say goodbye. “That stuck in my head, and I wanted to do better,” he says.

Flores dove into the world of banking, going out of his way to learn more about the industry even after his shifts were over. “I was very much fortunate to find a mentor at the bank who showed me the ropes and what to expect,” he says. “I think every person needs a mentor in life.”

His trajectory up the banking ladder continued, becoming a vice president at 22 and a senior vice president at 32. Now Flores has worked in the industry for 18 years, 15 with Wells Fargo and three with Bank of America. Today, at Bank of America, he drives consumer results across 100 locations from Hillsborough to Marco Island, with his main office in Sarasota.

His job involves coaching market managers and other employees to become better at the customer experience and drive growth. “I think that’s a true definition of a mentor and leader — helping people see the best versions of themselves,” Flores says. “There has to be a ripple effect. We need to make sure we’re paying it forward.”

His introduction to the organization also has its origins in banking, when a man stopped in to make a deposit at Flores’ bank in Las Vegas. He happened to be the then-president, and he invited Flores to a meeting. “Something clicked, and I fell in love with my culture,” he says. “I fell in love with the camaraderie and love they had for each other. One of the reasons I’m successful today is the Filipino community supported me in Las Vegas.”

Folding clothes at a retail shop in Las Vegas. I hated it.

Focus on the most critical task and try to minimize distractions. It is OK to take a break.

The one that can deliver the fastest wins.

Zoom for my community work and WebEx for work

"Dynasty" and "Love is Blind"

A great reminder that life is incredibly short, and there is always something to be grateful for. There is much more than unites us than divides us because this virus knows no race, age or class. Trust the man above, and lean not on your own understanding.

The energy and excitement that my friends bring when we get together. I also miss being able to travel with no restrictions. Like everyone else, I have had to cancel or rebook my travel plans. I can't wait to get back out there and see the world again.

Besides excessive virtual conference calls and meetings, I started reading, cooking and getting in touch with my faith. I also began to practice meditations, but it's not that easy. I am a novice.

Virtual happy hour with my coworkers and FaceTime with close friends

Book a flight back to my hometown in Las Vegas, so I can give my mother a big hug. Then it is time to travel! 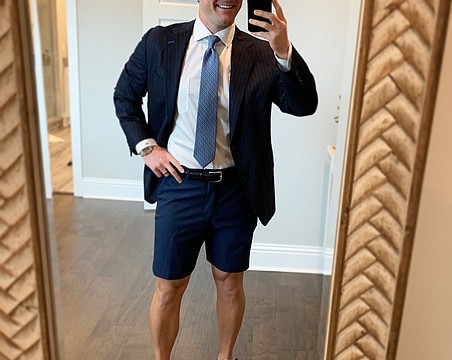 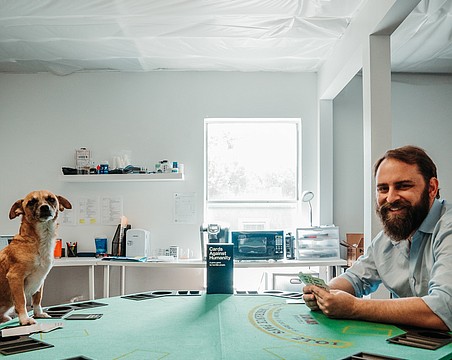 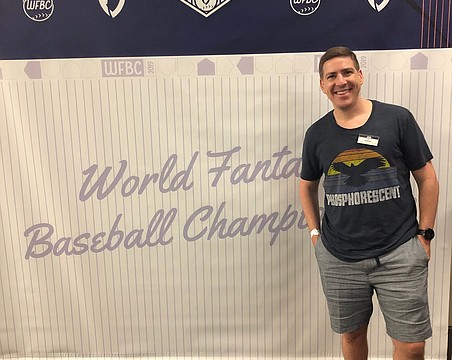 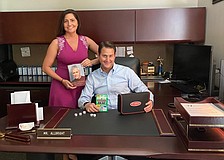 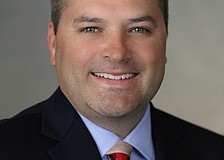 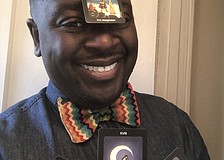 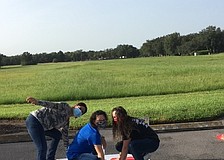 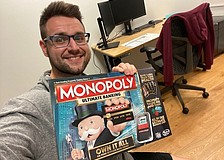