If Dr. Arie Dosoretz had a life motto, it might be this: There has to be a better way.

That’s been the way he’s approached the business of medicine going back to when he was the rare physician-in-training, at the University of Pennsylvania, who earned a dual M.D./MBA degree. “There weren’t a lot of physicians in business school,” Dosoretz says, adding he wanted to be a doctor who also understood the financial side of health care.

The "better way" philosophy manifested itself in graduate school at Penn, when Dosoretz watched four of his classmates launch online eyeglasses company Warby Parker, which has since grown into a billion dollar brand. Even though Dosoretz says he “was as surprised as anyone else” Warby Parker disrupted the eyeglasses business, the success he saw firsthand cemented his belief in finding a better way. “I get really passionate about creating things,” he says.

That led Dosoretz, in late 2019, to be a founding partner in Advocate Radiation Oncology, what’s now the only locally owned and operated radiation oncology practice in Southwest Florida. There are three Advocate locations, one each in Port Charlotte, Fort Myers and Cape Coral.

In starting a new practice during a period of consolidation, particularly in cancer care, Dosoretz says he believes there’s a way to utilize an economy of scale model without diluting patient care. “There is real demand for high-level cancer services in Southwest Florida,” Dosoretz said in a June interview. “While that sounds simple, it’s actually quite disruptive.”

Dosoretz says the better way at Advocate is a model that could be replicated in other markets, but he’s watchful to not grow too fast, too soon. “I don’t want to dilute our culture or our quality,” he says.

He adds he would never expand at the expense of patients —  the driving force behind his better way mission. “I’m inspired and motivated by our patients,” Dosoretz says, “people who are sometimes fighting through incredibly devastating circumstances.”

Childhood (1-17) and the past five years

Married to Jane, with three children, Evan, Lydia and Naomi

Center for Progress and Excellence

I haven't had any super weird jobs. Working in a genetics research lab was a strange experience and not a great fit for me.

I would say get enough sleep, set deadlines, and stay physically fit.

Fishing on my kayak

One hour. I don't believe in long meetings.

That sometimes less options and simplicity can be a quality of life improvement. Although the pandemic has in many ways been constraining, it's also forced me to spend more time with the people I love and care so much about. In a strange way the constraints of pandemic have been freeing and allowed for better prioritization.

I have spent more time working out, reading and spending time with my kids and wife. I have also done a lot of kayak fishing.

I have been lucky to work in a field that has continued during the pandemic. Cancer care does not stop. So fortunately, I've been able to continue to go to work every day and see my colleagues. I am grateful for that.

Travel somewhere fun with my wife to belatedly celebrate our 10 year wedding anniversary. Also go out to a nice dinner. 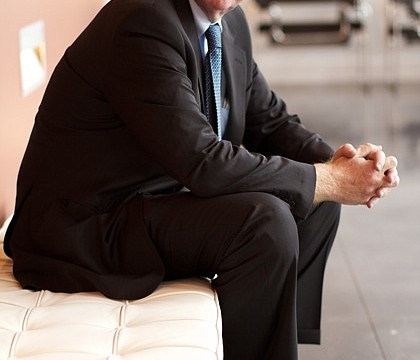 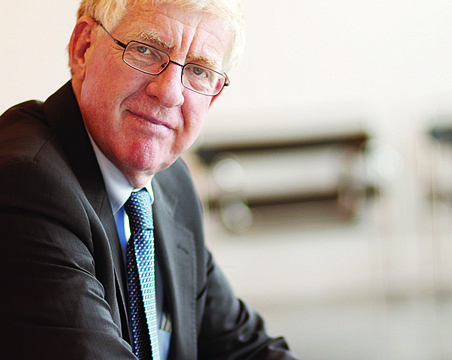 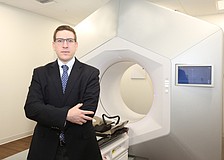 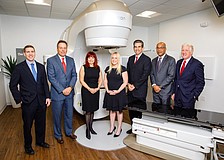 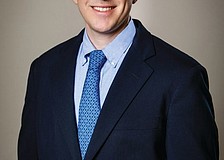 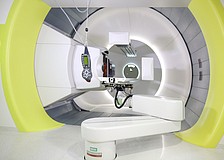 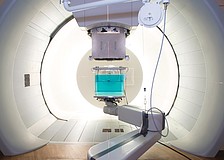