Brooklyn, N.Y.-based Ark Foods has been in Collier County for six years.

One of the largest shishito pepper growers in the country, Brooklyn, N.Y.-based Ark Foods, is making a big investment in its farming operations in east Collier County.

The purchase, says Ark Foods founder Noah Robbins, further cements the company’s presence in Immokalee, which “has long felt like home to our young company,” founded in 2013. “We outgrew the facility we had rented,” since 2014 Robbins adds.

Robbins founded Ark Foods as a solution to a vexing problem he had discovered in the food industry: no company or farm made or distributed shishito peppers, a wrinkly green, mildly spicy vegetable. Robbins built the business around bringing shishito peppers to the masses, and has since added other products. With farms in New Jersey, north Florida and North Carolina, in addition to Immokalee, Ark Foods uses non-GMO seeds and picks growing locations based on climate consistency. “We take farmer’s markets vegetables and apply commercial growing practices to them,” Robbins tells Coffee Talk.

The Immokalee packhouse will be a major distribution facility, the company says in a statement, where it will process shishito peppers and additional specialty peppers, heirloom cherry tomatoes, Honeynut squash and other veggies. After a summer of upgrades and improvements, the new packhouse was fully operational as of November. “Immokalee is a good part of our future,” Robbins says. “We have a great network there and the trucking lanes are good. We are excited to be a bigger part of the Florida agriculture community.” 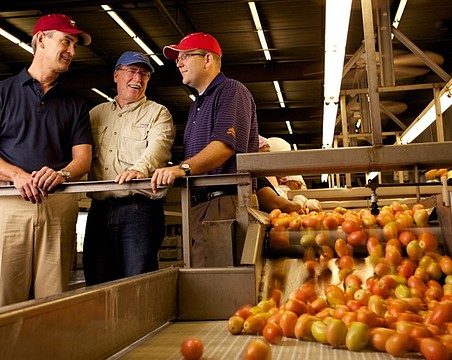 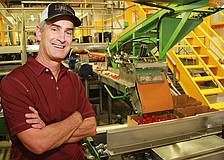 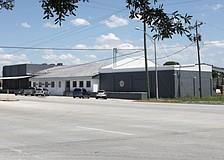 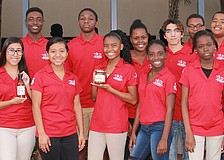