Here’s a federal government tax statistic sure to make any CFO shake their head in exasperation: even though the IRS collects more than $3 trillion annually in taxes, penalties and interest fees, 16.4% of federal taxes owed go unpaid.

That’s $441 billion in lost revenue to the IRS, according to a new study from Solvable, a tax and financial planning website. The IRS calls that lost revenue figure the "average gross tax gap," the report states. Factoring in late payments and successful collection efforts, the net tax gap, or total tax debt owed, adds the report, drops to merely $381 billion.

The report analyzed tax debt by industry and other demographics in each state, and found some interesting nuggets, including:

• This is one trend that can’t be blamed millennials because taxpayers aged 51-65, at 48%, are more likely to carry tax debt than any other age group. Taxpayers age 65 and over represent 26% of cases;

While tax debt cases in Florida generally reflect national averages for debt amount, household income and age, according to the Solvable report, there was one profession that stood out in delinquency. That profession? Real estate agents. In Florida, real estate agents have a 6% higher rate of not paying taxes.

• This also can’t be blamed only on low-income taxpayers. A little more than one-third, 34%, of unpaid taxes stem from households with more than $75,000 in income, the report shows, while 8% are households that take in greater than $125,000;

• Professional or technical workers, with a 15% rate, carry tax debt more frequently than any other type of worker, the report found. Job titles in this category include: pilot, undertaker, analyst, consultant, doctor, professional, programmer, software engineer, tech and technician. Nurses, skilled tradespeople and retirees fall just behind professionals and technical workers, with 12% of these populations each owing tax debt.

Finally, when it comes to not paying the taxman, score one for entrepreneurs in following the law: at 4%, self-employed individuals have one of the lowest rates of delinquency among any profession. 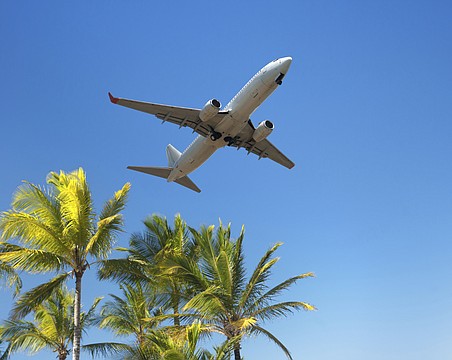 Florida defeats all others states in adding taxable income 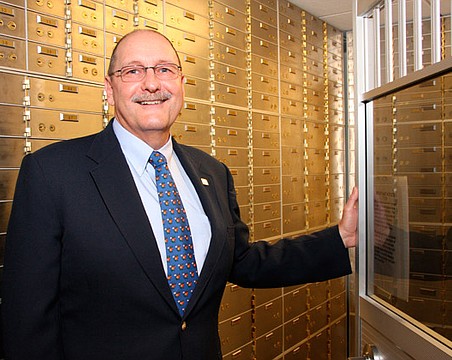 Tax preparer pleads guilty to defrauding IRS out of millions