Nely Galán was president of entertainment for Telemundo. The producer of over 700 television episodes spoke in Sarasota recently.

It’s good advice. It also happens to be the title of Nely Galán’s upcoming book about investing and thinking like an owner.

Galán is the former president of entertainment for television network Telemundo. The entrepreneur has also produced over 700 television episodes and wrote the book “Self Made: Becoming Empowered, Self-Reliant, and Rich in Every Way.”

‘In your pain is your answer and your brand.’ — Nely Galán, entrepreneur and former Telemundo president of entertainment

Galán spoke at the Voice + Visibility Women’s Summit in Sarasota Feb. 4. The conference was conceived and organized by Shannon Rohrer-Phillips and included talks from soccer star Abby Wambach and CNN correspondent Natasha Chen. Plans are in the works for a second conference on Feb. 9, 2021.

At the conference Galán shared her keys to success. The list includes:

Slow and steady: Galán describes herself as a turtle. “I think slow is where it's at,” she says. Every year, on Jan. 1, she decides on three things she’s going to accomplish that year. To accomplish those goals, she breaks it down further. “Every month I go, what are the three things I need to do this month to finish those things by the end of the year?” On Sunday night, she determines the three things she needs to do that week to further those goals. Every night, before she goes to sleep, she figures out the three things she needs to do the next day. Don’t overdo it with dozens of goals, Galán cautions. “When you write down 20 or 30 things, you fail. You set yourself up to fail. I say be a turtle. The turtle slowly wins the race.”

In focus: Galán says people can accomplish their goals quicker than they anticipate — if they focus. “Life is about focusing your energy. When you're all over the place like a butterfly...you don't complete anything.”

One Wambach story: She once walked into a locker room and saw a photograph displayed of a rival team celebrating its big victory — an image that showcased Wambach's and her team's most recent failure. Wambach, despite the burn, recommends doing just that: turn failures into fuel. She says, “When life benches you, you have a choice how you respond.”

Wambach also says it’s important for people to take time to analyze their life and determine what has worked and what hasn’t worked. When Wambach stopped playing soccer, she determined her next step by examining what she was good at and what she wanted to do — then figuring out how to marry the two. Now, to maintain focus on what’s important, she doesn’t do something if it’s not working toward her purpose. “It’s either a ‘hell yes’ or a ‘no,’” she says.

Motivation moment: Motivation to succeed professionally, she says, can come from something usually considered negative — jealousy. She told Voice + Visibility attendees, “When you get jealous of someone else, which is very human, instead of sinking in that jealousy, you go, what about that person do I covet? How can I get it? Let me ask that person or let me read about that person because it's only showing me what I want that I don't have.”

Fear and failure: Galán wouldn’t have made it as far as she has if she hadn’t made fear and failure her best friends, she says. “Everybody says to me, 'Oh my god. You do all these things. You're so fearless.' Hell no. I am afraid every day of my life about everything, but I don't let that stop me. I just tell myself fear is not a chair. It's not a fact. It's like a cloud. It's like turbulence. You go through it.”

Pain point: Everyone experiences pain. Galán says the trick is to harness that pain and turn it into profit. “In your pain is your answer and your brand,” she says. “The women that do the best work, the women that have transcendent experiences are the ones that turned their pain into profit, that figure out, ‘I am an expert in this pain. I'm either going to start a business from this pain or I'm going to create a community from this pain.’ The pain of your life is not meant to be swept under the rug. It's meant to be looked at every day and think, 'Why has this been given to me, and what can I do to change this pain in other people?” 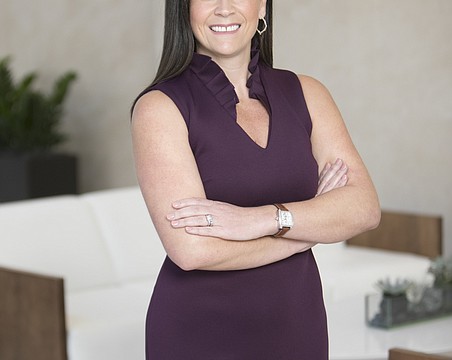 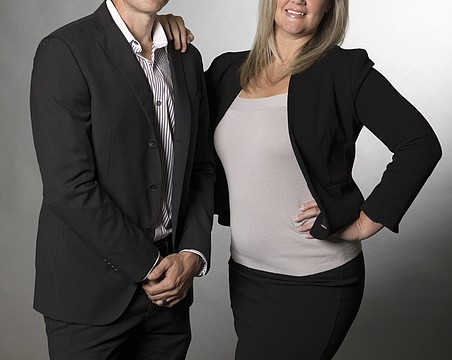 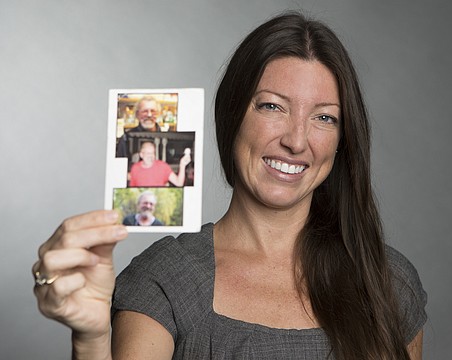 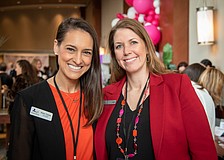 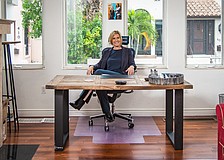 Social entrepreneur shifts to virtual events with impact amid pandemic 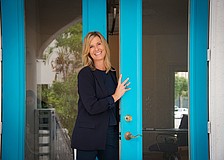 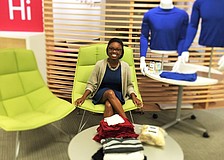 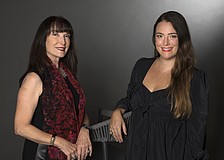