Gwen MacKenzie was previously a senior executive of Ascension with oversight for the Michigan market of 15 hospitals and health systems.

MacKenzie has more than 30 years of experience leading health care organizations undergoing transformation, strategic repositioning and new service innovation, according to a statement. The charismatic MacKenzie was CEO of Sarasota Memorial Hospital for close to a decade, where she was one of the region's most well-known health care leaders. She also oversaw SMH during a major growth period, going from an operating budget of around $400 million in 2005 to over $500 million by 2014, when she left for another executive position in her home state of Michigan.

In Michigan MacKenzie was a senior executive of Ascension, where she had oversight for the Michigan market of 15 hospitals and health systems with profit and loss responsibility for $3.7 billion in operating revenue, according to the statement, released from First Step of Sarasota Board of Directors Chair Dana Keane. Michigan was one of the largest markets for Ascension, with 26,000 associates and 5,300 physicians serving one of every eight Michigan residents at over 130 care sites.

Prior to SMH MacKenzie spent 25 years at the Detroit Medical Center, a $1.6 billion health care system as interim system CEO, as well as COO and president of Sinai Grace Hospital, Harper-Hutzel Hospital and Karmanos Cancer Institute. MacKenzie also has board experience in several states with public, elected and nonprofit boards.

MacKenzie succeeds Dave Beesley, who had guided First Step of Sarasota for over 20 years.

“Gwen is a respected colleague and friend and I couldn’t be more pleased she will be taking over the helm," says Beesley in the statement. "I will continue to be helpful to her in any way I can to create a seamless transition of leadership.” 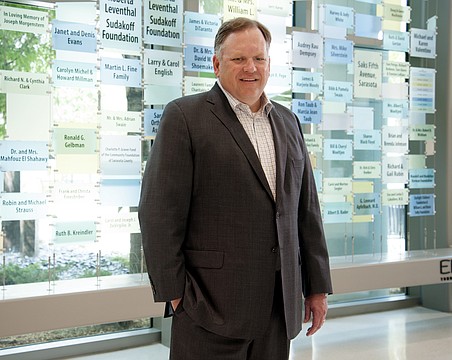 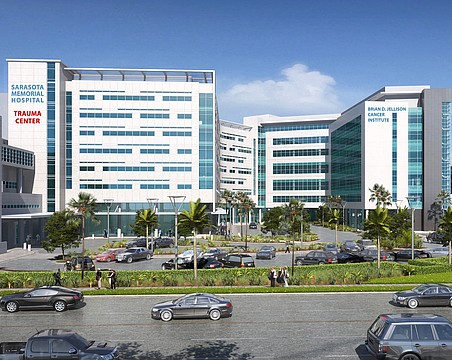 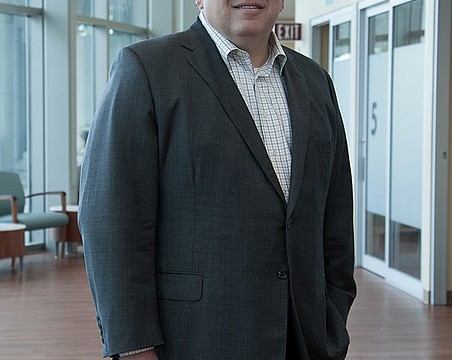 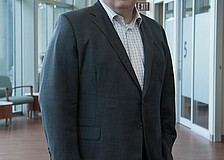 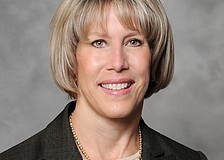 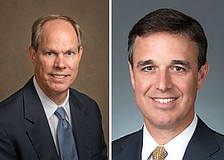 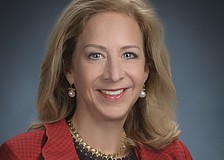