Doctor’s Choice Home Care, with a five-star hotel mindset, is expanding throughout Florida.

But with hundreds of home health companies operating in the Sunshine State, that makes it crucial to stand out from the competition.

Doctor’s Choice Home Care, founded in 2007, aims to do just that. The Sarasota-based firm, which offers a variety of home health services, including skilled nursing, physical therapy, speech therapy and medical social work, operates on some key principles — one borrowed from five-star hotels — to set itself apart. It’s also on a quest to expand throughout Florida, making four acquisitions from spring 2019 to spring 2020. To continue on its mission, the company intends to maintain focus on its principles while also keeping its eyes on new opportunities.

Doctor’s Choice, which officials say has been experiencing double-digit growth, focuses on three principles, Chief Development Officer James DeVriendt says. The first is having a concierge mentality. “When you go to a five-star hotel, you expect to get five-star service,” he says. Doctor’s Choice emphasizes that same hospitality mindset with its employees.

‘We look at what we can offer a community that may not be currently offered and how can we differentiate ourselves.’ — James DeVriendt, Doctor’s Choice

The company also focuses on having a sense of urgency. When people need help, they need help right then, so DeVriendt says it’s imperative for the Doctor’s Choice team to display and act on that sense of urgency.

Like many companies, Doctor’s Choice also places a premium on communication. Effective communication throughout the organization, including with caregivers and families, is key, DeVriendt says. “When you live and breath those pillars, it helps differentiate you from the competition,” he says.

He says Bell is also the visionary behind the company’s acquisition strategy. “She says, ‘I want to look at this market,’ and then we go to work,” DeVriendt says.

When the company considers making an acquisition, it examines a set of data, from area demographics to recruiting in the market. “We sit down, look at the details quantitatively and really decide if that’s a good market for us to grow within the industry,” DeVriendt says. “We look at what we can offer a community that may not be currently offered and how can we differentiate ourselves.”

The company’s recent acquisitions were in Miami-Dade, the Broward/Fort Lauderdale area, Port St. Lucie and Brooksville. “We haven’t really ventured outside Florida,” he says. “It really gives us more breathing room or understanding what the lay of the land is.”

As for future acquisitions, DeVriendt says not a day goes by when Doctor’s Choice isn’t looking for opportunities. “One of the things we do really well is we analyze each market and do it on regular basis,” he says. “It’s not something we do just once a year.” During that process, the company looks at its market penetration. If it’s high, the team looks at another market to continue its growth strategy.

One challenge the company has experienced lately is the branding work required when entering a market. “When you go into a new market, they don’t know who you are,” he says. “You still have to prove yourself.”

In addition to branding challenges, the company (along with board members Timothy Beach and Stuart Christensen) also faces an allegation from the U.S. government of False Claims Act violations. The contentions stem from the alleged payment of kickbacks in the form of sham medical director agreements and payments to the spouses of referring physicians, according to a Department of Justice press release from May 2019. DeVriendt says even though Beach and Christensen sit on the company’s board, CEO Sandy Bell runs the organization and makes day-to-day decisions. The allegation, DeVriendt says, has not affected the company’s growth, adding "we are still working with the government and still fighting the accusation."

Another challenge, of course, has been the pandemic. Because of the coronavirus, DeVriendt says some patients don’t want people in their homes, including Doctor’s Choice employees. “That has created a secondary issue — patients are seeking care too late,” he says. “It can become much more challenging to treat the patient the longer they wait for care. That has probably been our biggest hurdle as of late.”

Doctor’s Choice has already worked with some patients virtually, and it’s looking at more technology options for virtual visits. “I think based on the numbers we’ve seen in the state of Florida increase over the last few weeks, we don’t have a choice,” he says. “Eventually, we’ll have to move with a little more fervor than we have in the past, however nothing will take the place of that face-to-face visit.” 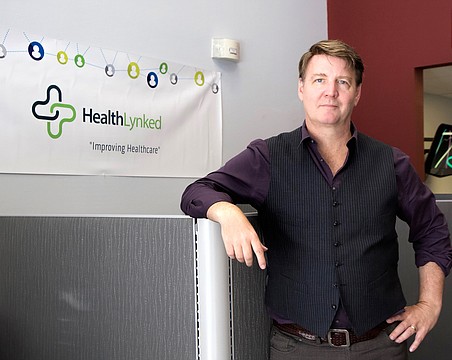 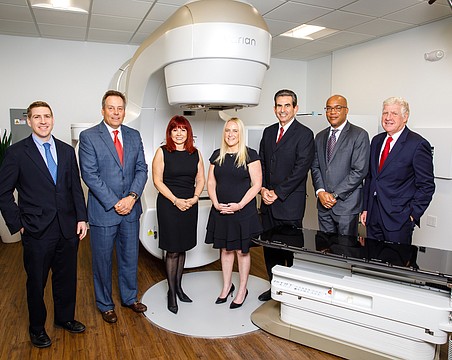 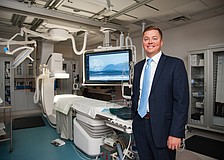 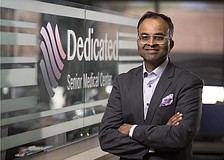