Tommy Inzina doesn’t hesitate on recognizing the best decision he’s made in the first 100 days or so of the coronavirus pandemic. It was to keep the payroll of BayCare Health System — some 29,000 employees — intact, even in face of big hits to its operating budget.

'It’s important to adapt your leadership style to the situation, not let the situation adapt to you.' Tommy Inzina, BayCare Health System

“We kept everyone, whether we needed them or not,” Inzina says, adding that the number of employees being paid while noncoronavirus needs decreased was at least 3,000. “We just didn’t think making cuts was the right approach. This is why we have reserves.”

Inzina was named CEO of BayCare in 2016, the culmination of a rise up the corporate ranks since 1997, when he was named CFO of the then new nonprofit. Now operating 15 hospitals and hundreds of other locations across Tampa Bay and central Florida, BayCare began as a merger of several health care entities. “BayCare was created around cost efficiencies,” Inzina says, which has helped it work through the financial side of the crisis, by working with vendors and suppliers.

Prior to the pandemic, BayCare was operating on an annual budget of $4.4 billion. The system has since lost about $193 million in revenue, Inzina says, including April, when it took a $100 million hit. It has received federal coronavirus relief bill funds, Inzina says, which has helped but not covered all the losses. And more financial losses could be in the offing: The system recently announced it will start reducing the number of nonurgent surgeries performed in its four acute care hospitals in Pinellas County.

A CPA, Inzina came into health care through the financial side. He’s an up-front leader, he says, often challenging his team to think through a range of solutions. But one lesson he’s learned, or relearned during this crisis, is to do more leading behind the scenes, and let the system’s top medical officers be upfront, “It’s important to adapt your leadership style to the situation,” he says, “not let the situation adapt to you.”

Another key lesson: Communication in a crisis has to come from the top of top. Like other health care leaders, Inzina does his share of video and online updates and walkabouts, pre-pandemic and now. In doing that, Inzina has learned that if it’s coming from mid-level managers, even senior leaders, no matter how well intentioned, a message can be muddled when it gets to the employee base.

“Chain of command is essential from a hierarchy structure,” Inzina says. "[But] relying on the chain of the command to communicate important information is a risky proposition.”

Hospitals across the region are grappling with dual problems: keeping patients alive and keeping budgets from collapsing. Hear from more hospital executives by clicking the links below: 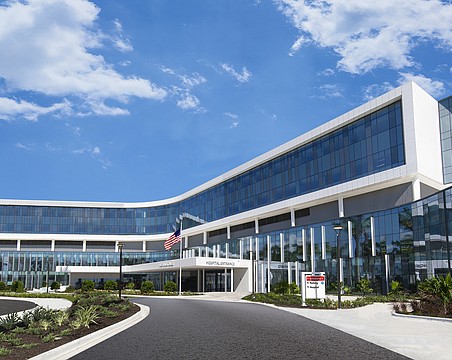 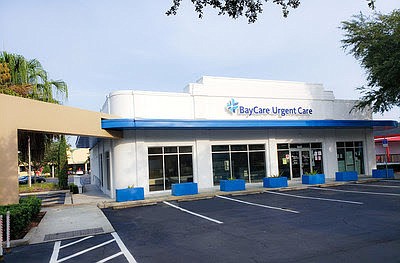 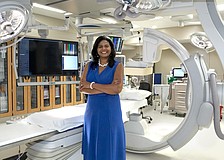 Hospital focuses on its north star in troubled times 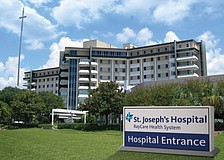 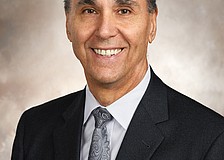 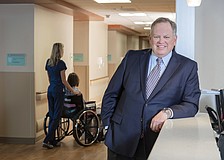