Doug Sullivan once built a $57 million restaurant company. Now he helps other restaurateurs find spots to open their own places.

He worked in leadership at Olive Garden, starting with the chain when it only had three locations. He was an executive with Outback Steakhouse. In 1998, he founded Stonewood Grill & Tavern. As president and CEO, he opened 18 Stonewood locations — where combined annual revenue reached $57 million — as well as four Peach Valley Café locations. In 2010, he sold his interest in the company and went to work at Morton’s The Steakhouse. His 30-year restaurant career also included time at Tampa-based upstart fast-casual chain PDQ.

But after a while, the restaurant business grew taxing, Sullivan says. Also, the Manatee High grad — his first job in high school was bussing tables at the Bradenton Country Club — sought something he could do later in life, and back in Florida. His idea? Take his experience as a restaurant executive, which included site selection, permitting and working with brokers, into commercial real estate. “It seemed like a logical segue,” he says.

‘Restaurant real estate is complex. Restaurants are kind of like their own little animal.’ — Doug Sullivan, Ian Black Real Estate

He started his new career, as a sales associate at Sarasota-based Ian Black Real Estate, in January 2019. Specializing in restaurant real estate, he’s already worked with several restaurant clients by tapping into his years in the business.

“Restaurant real estate is complex,” Sullivan says. “Restaurants are kind of like their own little animal.” There are specific needs for utilities, zoning, alcohol and more. “I can look at a building and see if it would work as a restaurant,” he says. “I look at it from a restaurateur’s eye.”

He can also tell what type of restaurant, from fast casual to full service, would work well at a specific site. That helps both him and his clients save time. “I don’t send them junk,” he says. For example, he’ll give a client a list of 10 properties he’s already vetted.

Sullivan has access to restaurant executives, and those industry connections have proven useful in his new role. He can speak with people, for example, who wouldn’t even answer a call from someone else. “When it comes to restaurants, we talk the same language,” he says. “There’s a certain commonality between people who have worked in the restaurant business.”

• Restaurants are trending smaller — toward 2,000 to 3,000 square feet, when 4,000 square feet was previously considered a large space. One reason, Sullivan says, is more people are choosing grab-and-go food options, causing restaurants to shrink their footprints.

• Breakfast-lunch concepts, like University Park-based First Watch and Naples-based Skillets, a Sullivan client, are hot. “There’s a lot of growth in that particular niche,” he says.

The industry background has paid off. “What’s made me hit the ground running here is my experience,” Sullivan says. “I came in with bag of tools a lot of people don’t come in with.”

One example is Naples-based breakfast and lunch chain Skillets, which Sullivan helped find new locations in the Sarasota-Manatee area. Skillets wanted someone with both local knowledge and restaurant knowledge, and, so far, Sullivan has closed two deals for the chain.

Sullivan meets with a restaurant vendor group regularly to discuss what’s happening in the industry and exchange leads on potential new clients. He does a fair amount of networking, he says, but a good amount of clients come to him, too. Plus, others at Ian Black refer clients to him. “We all work as a team,” he says. “Other brokerages are not as team-oriented as Ian Black.”

He also operates Sullivan Restaurant Property Advisors, which gives him a marketing tool to promote his services as a commercial real estate agent. “It enables me to say, ‘Here, take a look so you can see what I do,’” he says.

For everything that translates to commercial real estate, Sullivan has had to make one shift in thinking — and a new lesson learned. In restaurants, there’s a serving mentality and a mantra that the guest is never wrong. Not so much in his new career. “In real estate, you have to draw the line somewhere because you can get taken advantage of,” he says. “I’m realizing my time really has to be used productively. I have to stay on task. To do that, I have to say ‘no’ to people.”

Sullivan is diversifying his client base because he says restaurants are more susceptible to economic ups and downs. He now counts among his clients a dermatologist, physical therapist and interior designer, and he’s getting into business brokerage, too. “I’m having fun,” he says. “I really don’t want to ever retire.” 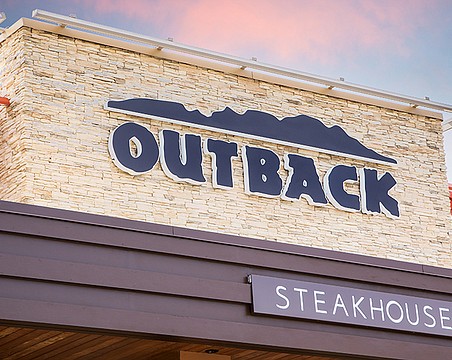 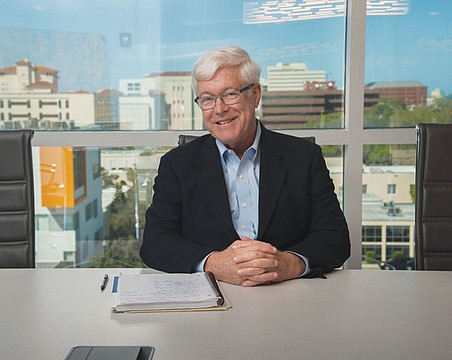 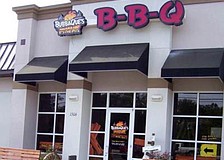 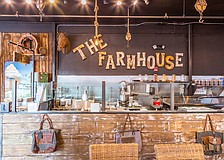 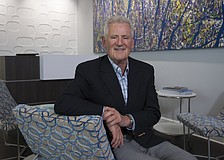 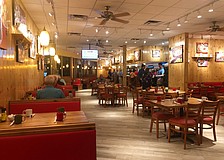 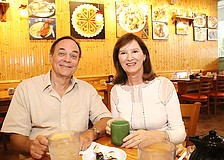