In an industry where trends move quickly, Michael Mincberg aims to stay one step ahead of the action. His latest move is high-risk, high-reward.

In just over a decade, Michael Mincberg has gone from real estate sales to brokerage to development. Today, at 35, he’s the president of Sight Real Estate and Development, the company he founded in 2012.“I started when I was 19 years old,” he says. “I got my [real estate sales] license while I was at USF and just started holding open houses.”

Not only has he shifted sectors within real estate, the entrepreneurial-minded Mincberg has shifted his model to chase both lucrative projects and more challenging work that might not pay as much. The pivot has been productive for Sight, a privately held firm with nine employees.

He started his college business in 2004, before the economic downturn. By 2009, Mincberg had moved over to the brokerage side, which led him to catch the development “bug.” He was particularly drawn to urban infill projects that repurpose or add value to existing structures and sites.

“For me, the fun part of development is trying to think about the psychology of how people want to live,” Mincberg says. “It’s half art and half science, but if you get the art part of it right, that gets your math off the charts because you have a unique product that ends up giving you a higher return.”

Yet as the urban cores of Tampa and St. Petersburg continue to see a surge of both residential and commercial development, it’s getting more difficult — and more expensive — to sniff out and acquire boutique spaces to rehab. It's a trend called adaptive reuse — and it had been a big part of Sight’s repertoire.

‘For me, the fun part of development is trying to think about the psychology of how people want to live.’ Michael Mincberg, founder and president of Sight Real Estate and Development

Like any savvy entrepreneur, Mincberg, in response, has shifted the firm’s business model to cope with the times. The company has a number of new construction projects in the works, including 200-plus-unit apartment buildings in downtown Fort Myers, Bonita Springs and Tampa’s Seminole Heights neighborhood, as well as a mixed-use development in Ybor City.

“We’re looking to do institutional deals,” Mincberg says. But that doesn’t mean Sight won’t look for unique properties to redevelop. “You do the larger stuff to get the capital to do the fun, creative stuff because we are passionate about that. But the passion projects are not always the most lucrative.”

Some of Sight’s earlier, more boutique products include the Euclid School House, a St. Petersburg school whose classrooms have been converted into residential apartments; Ed White Hospital in St. Pete’s Kenwood neighborhood, which Sight acquired and had rezoned for residential use before selling it in 2015; and its own Ybor City headquarters building, which opened in 2019. The latter features a coffee and wine bar on the ground floor, office space for rent on the second floor and Sight’s quarters on the third floor.

“Our office doesn’t even feel much like an office,” Mincberg says. “It’s more like a hotel lobby lounge.”

He says the design hews closely to the trend toward relaxed, open-concept, amenity-rich office spaces: “I don’t want to sit in a cubicle all day. I’ll go down to the coffee shop and work for a little bit and then come back up.”

Overall, Mincberg says the shift in Sight's business model is in response to the higher cost of operations. Sight likes to manage the properties it develops and tends to shy away from projects that will be expensive to both build and operate. The company is financed by investments from high-net-worth individuals, including pro athletes, such as former Tampa Bay Buccaneers star Simeon Rice.

“Oxford Exchange and Armature Works are great examples,” he says, citing recent adaptive reuse projects in Tampa developed by the Casper Co. and SoHo Capital, respectively. “To build out those places and operate them like they do is really expensive. You have to have other sources of revenue to go and do that.”

Sight, Mincberg says, is also cognizant of the important role developers can play in preserving the character of a place. That’s why it’s taking its time to figure out what to do with 2460 5th Ave. S., a recent acquisition in St. Petersburg’s increasingly trendy Warehouse Arts District. The parcel, an entire city block, is currently occupied by Puckett Store Fixtures.

“There’s a balance to be had in how to keep that neighborhood cool while also protecting it,” he says. “We’re hoping to find a tenant that complements the neighborhood, but I hope that in the future we’ll develop a mixed-use project that will work great there.” 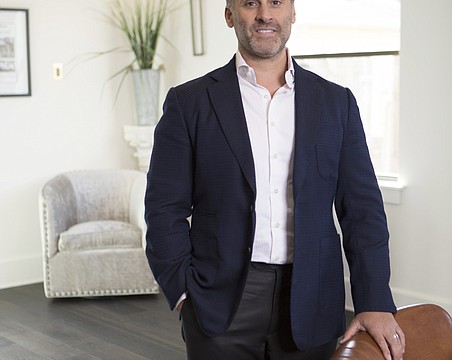 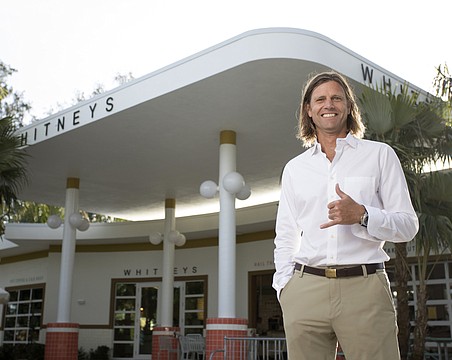 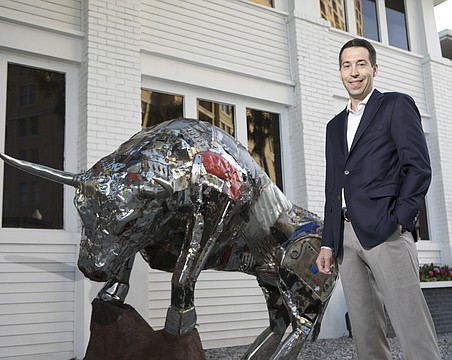 Dealmaker grabs life by the horns 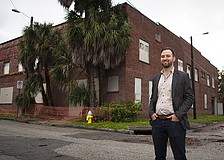 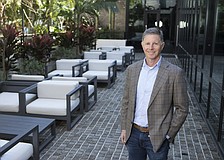 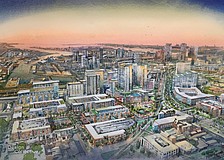 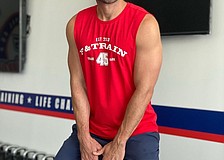 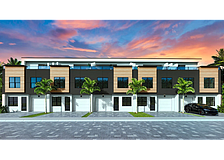