In that role, Ayers becomes just one of three partners in the Tampa office of the Toronto-based firm, together with Ken Lane and Clay Witherspoon, who also jointly work as the office’s managing directors.

“Anne-Marie’s track record of leasing downtown towers will complement the existing team’s strength and presence in the Westshore market, positioning the overall office for growth,” say Witherspoon and Lane, from a prepared statement.

Unlike some of its rivals, Avison Young traditionally has focused its efforts primarily on the suburban Westshore market, the state’s largest business district, which touts millions of square feet of premier office space in close proximity to both the Tampa International Airport and the International Plaza shopping mall.

With the departure of Carswell and Ross, Avison Young now has six agents in Tampa, including Ayers.

“It’s a very collaborative environment at Avison Young, which is very refreshing,” Ayers says. “Here I have the opportunity to look at the whole picture, to work capital markets and cross sell. Avison Young’s culture very much fits with how I like to do business. And the idea of becoming a partner was very appealing to me.”

Ayers had spent 22 years at CBRE, leasing and assisting in the sale of the Bank of America Plaza and leasing the Fifth Third Center, Hidden River I, II and III offices, among other projects in Tampa. She also represented one of two former Arthur Andersen office buildings in Sarasota.

A first vice president, she was let go in April last year. Eight months later, she filed an eight-count lawsuit against CBRE, alleging a “hostile work environment” together with “breach of contract” and the “intentional infliction of emotional distress.”

She alleged, too, that CBRE improperly withheld private files and other material. The lawsuit remains unresolved.Avison Young, which bills itself as the “fastest-growing commercial real estate firm in the world,” maintains 108 offices in 14 countries.

Over the past 15-plus years, with CRE, Cushman & Wakefield and CBRE, Stoneburner had participated in more than 600 completed transactions, including a 15-building sale of an AIG Global Real Estate office portfolio to Brookwood Financial Partners for $43.15 million and a 96,500-square-foot lease to Source Interlink Cos. Inc., in Bonita Springs.

While at CRE, which was formed by former CBRE partners in Fort Myers in 2012, Stoneburner was the firm’s top producer in both 2012 and 2017.

Stoneburner, 34, began his commercial real estate career when he was 17 year old, as an intern at the now-defunct Grubb & Ellis.

“What attracted me to Colliers was that it has a large enough platform globally to go toe-to-toe with even bigger firms in the industry, but at the same time, it’s still small enough to be very nimble and responsive to clients’ needs,” says Stoneburner.

“When I looked at where the region, the economy and the industry all seem to be headed, I wanted the opportunity to leverage the relationships I’ve made, the experience I have and the skills I’ve developed with an organization that could provide more resources, and Colliers has all that,” Stoneburner says.

Since that 2016 purchase, Colliers International’s Gulf Coast regional office – under the leadership of Ryan Krantz and now Danny Rice – has worked to add younger, talented brokers in each of its offices. 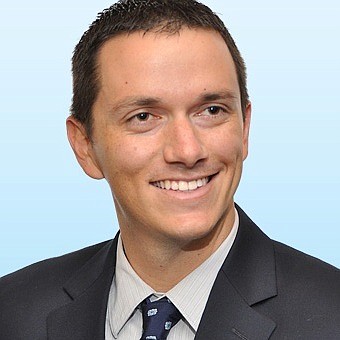 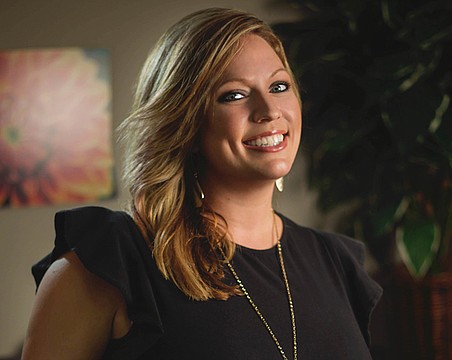 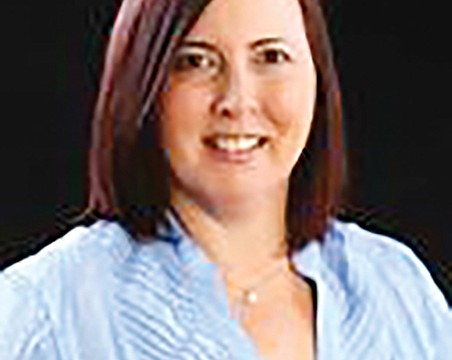 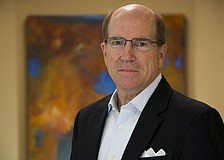 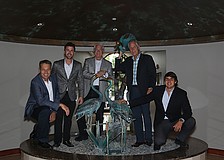 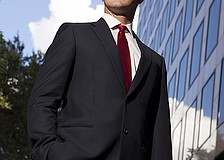 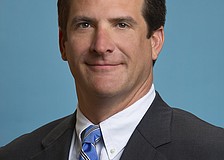