George Smetzer has put his sales skills to good use: the nuance of nuptials.

Executive: George Smetzer, 59, is a campaign and account manager at Kobie Marketing in St. Petersburg, which was founded in 1990 as a family-owned direct marketing company and now focuses on tech-driven customer loyalty programs. Smetzer, a 20-year veteran of the marketing industry, has been with the firm for about two years, coming to Kobie from Catalina Marketing, also based in St. Pete. His background also includes experience in coupon distribution and loyalty points programs for the grocery store and credit card industries, respectively.

Side hustle: Marriage officiating. Smetzer worked as a wedding officiant, on and off, for many years before launching his Blissful Vibes and Vows business in 2014. “I dabbled,” he says. “It was hit and miss, for friends and friends of friends who would ask me.”

'I’m the romance guy, the one who puts together the Hallmark moments.’ George Smetzer, wedding officiant

Personal connection: Longtime friend Curt Swan, pastor of First Christian Church in Dunedin, convinced Smetzer to make marriage an official side hustle. By coincidence, Smetzer says, Swan saw him work a trade show booth and asked him if he’d like to team up. “He said, ‘You should get back into doing weddings. You can be my backup.’ So that was my initial involvement, and it has not stopped from there.”

Partner up: Smetzer operates Blissful Vows and Vibes as a sole proprietorship but plans to convert it to LLC status. Swan is not a formal partner in the business and hasn’t “bought in,” monetarily, but in a bit of a role reversal, Swan now “catches my overflow,” Smetzer says.

Tie lots of knots: Smetzer has officiated at some 1,500 weddings, vow renewals and the occasional funeral during his side hustle career. He sometimes performs as many as five ceremonies per week. With rates ranging from $150 for a vow renewal to $250 for a weekend wedding, it’s a robust source of secondary income — and in these good economic times, couples aren’t as prone to defer marriage. “I’m doing well,” Smetzer says.

Keep the bride happy: Smetzer has received some unusual requests from brides and wedding planners, such as incorporating dialogue from "Stars Wars" films into the text of his ceremony presentation. He’s usually happy to oblige. “There have been some that are a little, uh, more ‘out there,’” he says. “I’ve had Halloween-themed weddings where there’s been a request for me to join in.”

Prep work: Smetzer says there’s a misconception that wedding officiants simply show up on the big day, spout a few boilerplate lines, sign a piece of paper and leave. “It’s not a ‘canned’ experience,” he says, adding he typically meets with a couple three times prior to the marriage ceremony. He and Swan pour a lot of time and thought into the text of their presentations. “He’s the analogy wizard,” Smetzer says of Swan, “and I’m the romance guy, the one who puts together the Hallmark moments.”

Analogous inspiration: Smetzer, however, is no slacker when it comes to thought-provoking analogies and metaphors about love. For a ceremony in a museum, he says, “I talk about whether your relationship is just a collection or something that’s a treasure, … things like that. I’m talking to the couple, but I also want to make sure that the person sitting in the back row is getting something out of it, too.” That approach pays off: Smetzer says he gets a lot of new business from attendees at the weddings he officiates.

Certifiable: There are a few ways to become certified to officiate at weddings in Florida, Smetzer says. Notary publics can perform marriage ceremonies, as can ministers and ordained elders of a church. Smetzer falls into the latter category. But being a successful wedding officiant requires more than just a certificate and good public-speaking skills. “What I find most useful is the ability to read people,” he says, “and recognize when there’s stress or they’re not following along with what you’re saying.”

Repeat business: You'd think wedding officiants don’t get a lot of repeat business. That'd be wrong. Smetzer says he’s landed a grand total of eight gigs from one couple. Perhaps he should add premarital counseling to his repertoire? “There are officiants who will do that, and it’s shown on our website as a service,” he says. "But it’s not often taken up.” 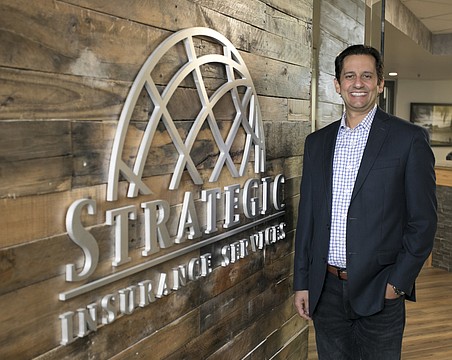 Selling insurance? There's a side hustle for that 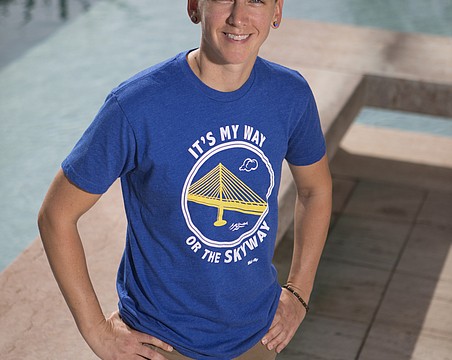 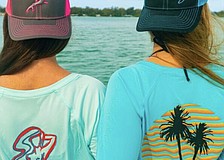 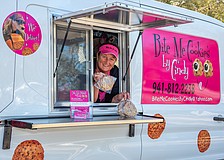 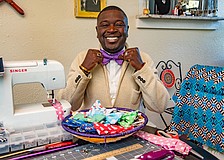 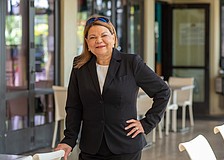