Area campaign — Share The Love Not The Virus — grows quickly

Knickole Barger started the campaign mostly to relieve her anxiety about the pandemic.

Knickole Barger, co-owner of Knick’s Tavern & Grill in the Southside Village neighborhood, just outside downtown Sarasota, first reacted to the coronavirus pandemic business shutdown like everyone else. Her initial thought: “How are we going to stay in business?”

Or, in Barger’s case, “How,” she wondered, “are we going to keep the 14 families who work for us on the payroll?”

A Sarasota native, Barger soon went from feeling sorry to forging a plan: With Knick’s Tavern & Grill down the street from Sarasota Memorial Hospital, she reached out to SMH officials about an idea, to make and deliver meals to the health care personnel on the coronavirus frontlines. That was the beginning of Share The Love Not the Virus — a campaign that does three things: It helps keep restaurants in business, pumping out meals; it feeds SMH employees for free; and it provides a way for Sarasota area residents to donate to local cause.

Barger began to promote the program on social media in late March, and a video she posted got nearly 10,000 views and galvanized the community. Within a few weeks it had expanded, and as of April 15, there were eight restaurants in total making and delivering meals, seven lunches and seven dinners a week. Knick’s Tavern & Grill does six a week, and other eateries include 1812 Osprey, Pacific Rim, The Serving Spoon, Origins Craft Beer and Pizza, Geckos Grill, Southside Deli, Morton's Market and Ustabeez Mac N Stuff.

For more information and resources related to coronavirus, visit BusinessObserverFL.com/spotlight/coronavirus.

The cost is $12.50 for a boxed meal, so a $50 donation covers four meals and a $100 donation carries eight meals. Several area businesses have donated $1,000, and some anonymous residents as well. (For more information or to donate go here or the #sharethelovenotthevirus on Facebook.

Barger says while curbside orders at Knick’s Tavern & Grill have helped, business is down some 65% over this time last year. With that as a backdrop, she thought of the campaign as an antidote to the anxiety she was feeling over her business, employees and the community. She has since embraced the leadership role, spending sleepless nights creating new marketing plans for the campaign, posting and tagging on social media and adding a T-shirt to pledges over $20. She’s also added a way to give meals to firefighters, police officers and first responders. “I did not know what else to do,” says Barger.

She has no plans to slow down, given the need, and donations, reaming strong. “As long as we still have lights on and our staff and families are healthy we will keep doing this,” Barger says. “We will do our damnedest to do whatever we have to so we don’t have to close.” 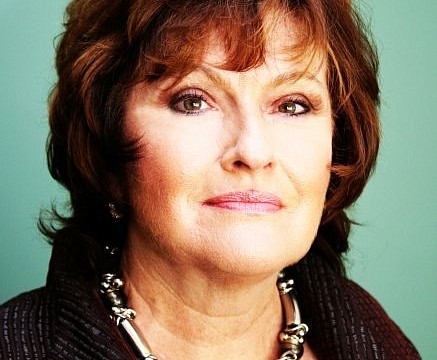 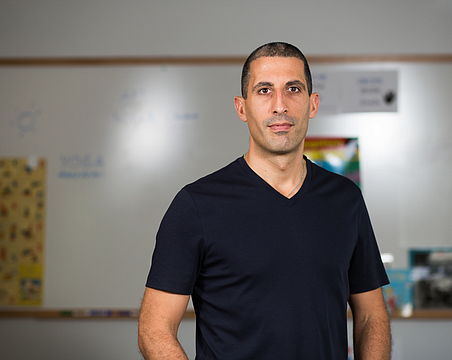 Restaurateur to staff: 'We're going to have cuts' 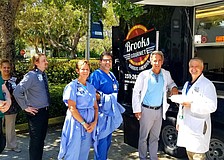 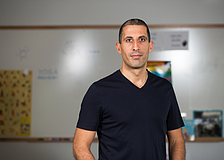 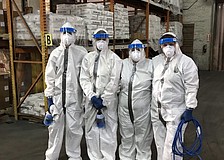 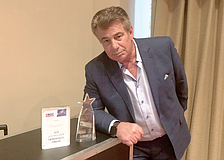 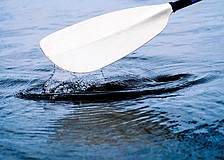