Jim Travers is a senior technology executive who built high-growth technology companies in the public and private sectors during his 35-year career.

SARASOTA — The Van Wezel Foundation has expanded its board of directors and elected Jim Travers as its new chairman.

Travers is a senior technology executive who built high-growth technology companies in the public and private sectors over the course of his 35-year career, according to a press release. Most recently, Travers served as chairman and CEO of Fleetmatics Inc., a global software service company that was purchased by Verizon in 2016. He remains active with emerging technology companies, working with private equity partners as an investor and board member.

“Jim Travers has spent the last three years leading the board’s Strategic Planning Committee,” says Mike Martella, the foundation’s immediate past board chair and current vice-chairman and CEO of Boar’s Head Provisions Co. Inc., in the statement. “The committee was established to play a key role in helping shape the plan to create a public-private partnership with the City of Sarasota to build a world-class performing arts center at the heart of the Bay’s approved master plan. Because of his expertise, the board unanimously agreed that Jim is the perfect choice to lead the Foundation into its next chapter.”

The Van Wezel Foundation was established in 1987 as a public/private partnership with the city-owned Van Wezel Performing Arts Hall. It provides grants to underwrite arts education, Schooltime Performances, community access to the arts and capital support for improvements to the hall. 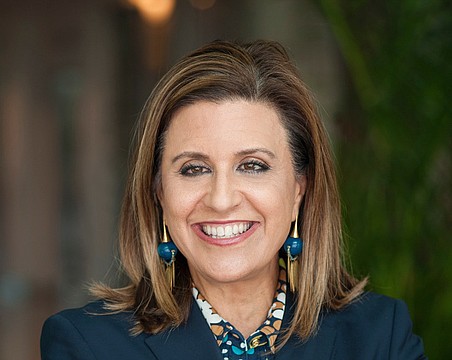 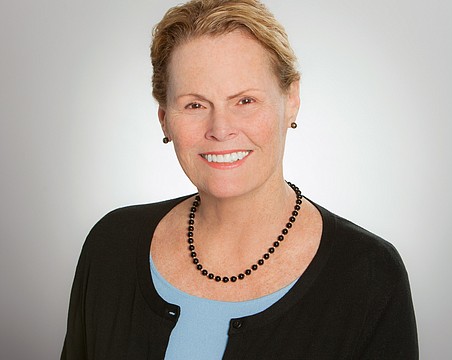 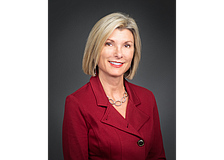 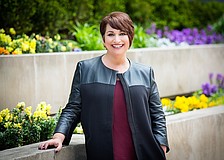 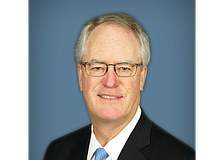 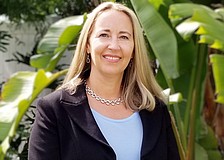