Tyler Kitson long wanted to follow his father’s career path. But at first, that wasn’t going to be real estate. That’s where his dad, Syd Kitson, is now one of the most prominent developers in Florida and leads the charge of what’s planned as the first solar-powered town in Florida, Babcock Ranch.

Instead, the younger Kitson sought to be a professional athlete. His dad played four years in the NFL, where he was an offensive lineman for the Green Bay Packers and Dallas Cowboys in the early 1980s. Tyler Kitson, meanwhile, pursued a professional golf career. He took up the sport when he was 9 years old, and by his early 20s, he was playing in several overseas tours, including one in Latin America. He played at the PGA Tour’s notoriously tough Qualifying School, known as Q School, three times and advanced to the second level twice before falling short of earning a PGA card.

After giving up the dream to play on the PGA Tour, Kitson taught golf for a bit. He also started a few businesses, including a seafood cake company where he personally cooked the cakes and sold them in grocery stores.

By 2012 Kitson was in the business, Kitson & Partners, starting as a marketing associate. At Babcock Ranch, in northeastern Lee and southeastern Charlotte counties, he oversaw construction of the Babcock Neighborhood School and Healthy Life Center. He later shifted his work to Talis Park, a luxury master-planned community in Naples where he is now president. At Talis Park, which includes a variety of single-family homes, coach-style homes and condos, Kitson oversees construction, sales and marketing, homebuilder relationships, land planning and amenities.

The mental toughness Kitson learned from golf has helped him handle the ups and downs of real estate. And like his favorite sport, Kitson embraces the tougher parts of the business. “I love being challenged,” he says. “I can’t do inbox in, inbox out every day.”

He’s also learned that failure doesn’t have to be career-defining. “Any successful person in business or sports has to take risks, and when you take risks there’s a chance of failure,” Kitson says. “But failure is a great way to learn and to grow as a leader.”

ON THE RECORD: Tyler Kitson

Years on the Gulf Coast: 6

Where is the best place to network? Charity events

What's the best business lesson you've ever learned? Fail forward. The most important lessons in life come from times of failure. It's how you learn from those mistakes that will define who you are as a person and a leader.

What's your top tip for being productive? Create a priority checklist at the start of each day, and work as hard as you can to check off as many items on that list as possible.

What's the weirdest job you've ever had? At 20 years old, I started a seafood cake company and personally cooked and sold them in grocery stores.

What community group or organization are you most involved with? Big Brothers Big Sisters and Babcock Ranch Foundation

If you could have a side hustle, what would it be? Get paid to play the best golf courses around the world.

What's your favorite off-hours activity? CrossFit, golf and spending time with my family

What's your favorite board game or video game? Mario Cart for N64

What's the top item on your bucket list? Play golf in Scotland

Where is your happy place? Skiing in Colorado

What's your favorite podcast? "Serial" and "This American Life"

Who/what is your favorite musical artist/band?  I like all music, no particular favorite. Different moods call for different genres.

Who would play you in a movie about your life? Charlie Hunnam

What was your first album/tape cassette/CD? "Jock Jams Volume 1"

What was your first concert? Dave Matthews Band

What's one song that will get you out on the dance floor? Any song. I'm always dancing (not necessarily good dancing).

What instrument/role would you play in a band? Cow Bell or Triangle (I have no musical talent at all)

Please describe yourself in three words. Outgoing, positive and motivated 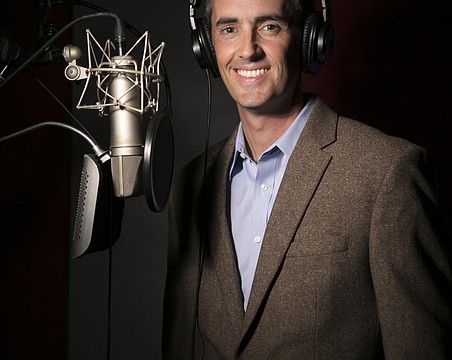 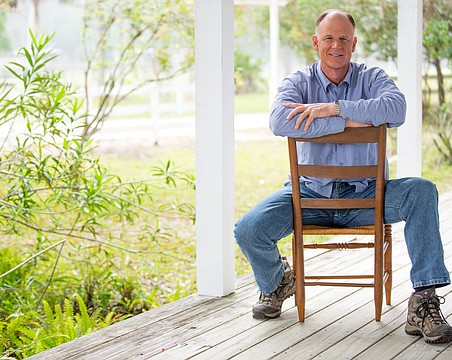 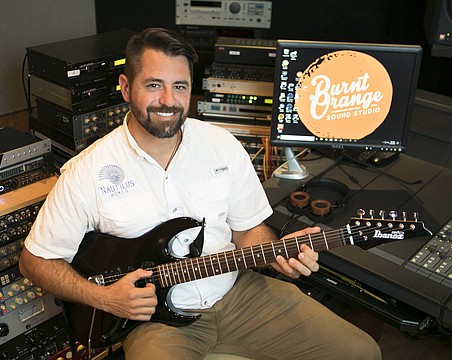 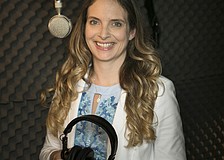 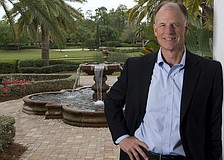 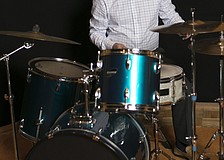 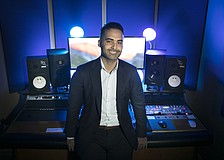 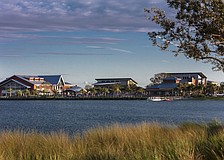