Longtime entrepreneur, after years of various ventures, believes he’s got the next big thing in real estate. He’s off to a fast start.

Thomas Heimann has always thought there has to be “a better way to do the real estate business.”

The Internet entrepreneur first tried an approach focused on buyers and sellers — that would take out the middleman, or the broker/agent. But for his latest real estate venture he flipped the script, realizing it’s actually agents who should be his customers. “If you’re an agent, even if you’re super successful, you’re really only as good as your last sale,” he says. “You’re a commissioned salesperson, and if you stop selling you stop earning. There had to be a better way.”

That better way he’s devised is Realty Partners, his Sarasota-based company where agents can become owners. He’s modeled it after the partner track at law firms and consulting companies. “They all have a partnership business model, and you have to add value to become a partner,” says Heimann, 54. “And I thought, why isn’t there something like that in the real estate industry?”

At Realty Partners, agents start off on a 75-25 commission split, with the bigger portion going to agents. As they reach different monetary contribution benchmarks, they have the opportunity to achieve different ownership levels, from associate, which has a 5% stake in the company, to senior partner, which has a 25% ownership share. In total the agents own 55% of the company (with a holding company run by Heimann owning the rest) and get 55% of the profits each year. Heimann's ownership will be diluted over time, he says, with stock options and equity grants for employees.

One of Heimann’s goals for the company is to give agents an exit strategy when they want to retire. After five consecutive years at an ownership level agents are vested. If they choose to stop selling, they still earn ownership income.

Since Realty Partners’ founding, the company has grown from five agents in 2015 to more than 100 agents through March 2019. Heimann expects increasing to at least 250 agents by the end of 2019. After starting out in four Florida markets — Sarasota, Tampa Bay, Orlando, and Miami-Fort Lauderdale — the company is now expanding into the rest of the state. At the beginning of 2020, it will further its reach into Texas, Georgia, North Carolina, and South Carolina.

The firm, says Heimann, is closing some 40 transactions a month in 2019 and growing, after doing 200 transactions all of 2018. “You can say really safely that we’ve tripled our business every year,” he says.

‘There’s so much innovation going on that real estate as we know it today is not going to exist five years from now.’ Thomas Heimann, Realty Partenrs

Low company overhead and a lean approach makes growth affordable. Realty Partners has its corporate office at BOLD Cowork Sarasota. But agents otherwise work out of their homes, so there’s no other office space to own or rent.

“Everything is technology driven,” says Heimann, who previously founded an e-commerce and web hosting provider. “When you look at big brokerages, nobody goes into the office anymore. This saves us a lot of money and saves the agents money.”

Word of mouth has driven the agent growth, especially since agent-owners can boost their incomes by referring other agents to the firm. They get a 10% commission share from any agents they refer, plus more agents means more overall profits for the company. “Because it’s agent-owned, the obligation to grow the business rests with the agents,” says Heimann.

On the flipside, Heimann acknowledges a network marketing model, akin to multi-level marketing, has some drawbacks and isn’t for everyone. He adds that as a result, so far, two-thirds of the company’s agents are solely focused on their own business — they aren’t referring anyone. “Not everyone aspires to become a senior partner,” he says. “But those that do see the opportunity.”

As Heimann builds Realty Partners, he’s drawing on lessons learned from previous real estate ventures like his former company Bravo Real Estate. That buyer-and-seller-focused approach never gained traction in the early 2000s before the recession came along. But that led Heimann to his next company, GSS Title, which focused exclusively on short sales from 2009 to 2014.

Heimann wants to add a title company under the Realty Partners umbrella to boost the firm’s overall profits for its agents. He believes adding auxiliary services is an important component of the company’s growth, especially as the real estate industry keeps evolving and there’s potential for commission revenue to decrease.

“There’s so much innovation going on that real estate as we know it today is not going to exist five years from now,” he says. “If we want to have a business that will last, we can’t build it on the premise of ‘We sell real estate and get paid approximately 3% of the transaction volume, and we’re going to do that forever.’”

(This story was updated to reflect the correct ownership share agents own in the company.) 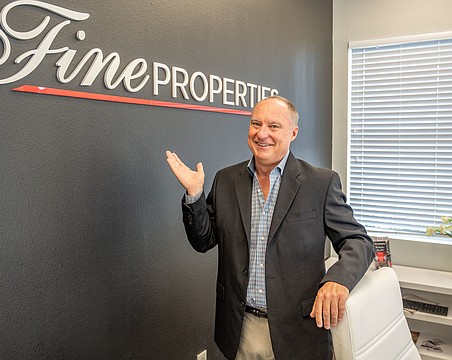 Young real estate company makes a splash in the market 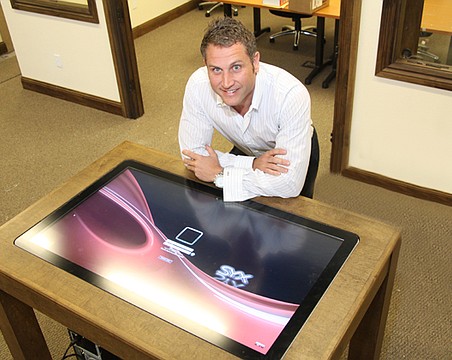 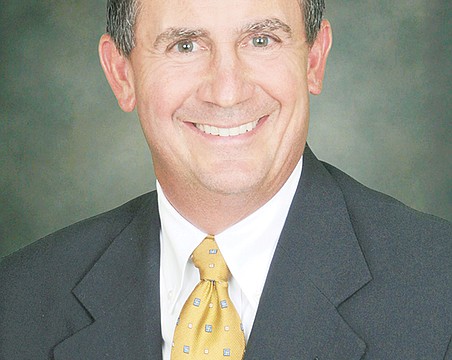 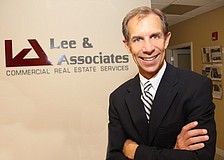 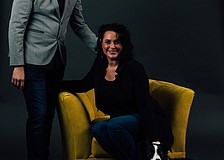 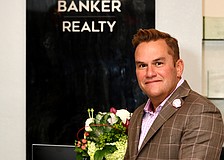 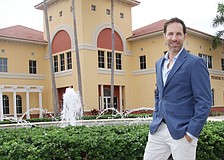