Leslie Edwards is a real estate broker and president of Key Realty Inc.

ENGLEWOOD — The Hermitage Artist Retreat named Leslie Edwards president of its board of trustees.

It also elected four board members to a three-year term, according to a press release — Ellen Berman, Robyn Citrin, Carole Crosby and Peggy Hunt.

Edwards was appointed vice president of the Hermitage’s board of trustees and moved into the position of president upon the death of co-founder Syd Adler in 2004. She is a real estate broker and president of Key Realty Inc., a firm her grandfather started in 1952.

She serves on the board of Kids Needs of Greater Englewood and is an honorary board member of the Suncoast Humane Society, where she has been a key player in implementing a $10 million capital campaign, a release says. Edwards was born and raised in Englewood.

“Leslie led the organization through a critical period in its nascent years as it sought to recover from the loss of its co-founder, Syd Adler,” says Bruce Rodgers, executive director, in a statement. “She created the Artful Lobster fundraising event, which has become one of the Hermitage’s signature events. And now she returns to the board at yet another transitional moment, as the Hermitage undergoes a planned change in executive directors."

Rodgers will retire at the end of December.

“I’m looking forward to what comes next,” Edwards says in a statement. “Bruce worked hard to make our future a bright one. He achieved great things during his time at the Hermitage. Our next director will build on that legacy and carry it forward.”

The Hermitage is a nonprofit artist retreat in Englewood in Sarasota County. It invites accomplished artists in all disciplines for residencies on its beachfront campus, which is on the National Register of Historic Places. Hermitage fellows have included Pulitzer, Tony, Emmy, Grammy and MacArthur Fellowship award winners. 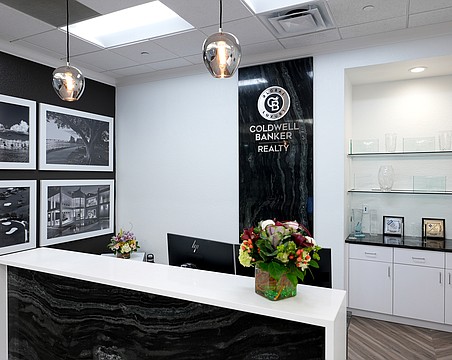 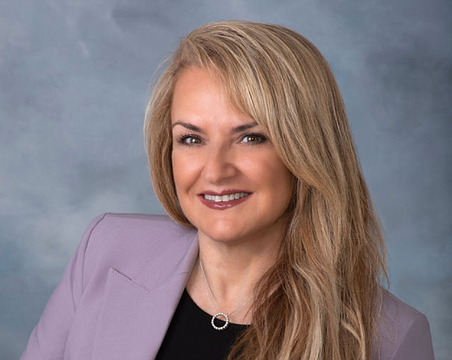 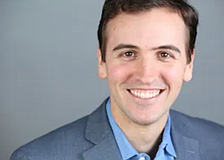 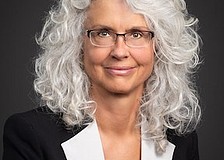 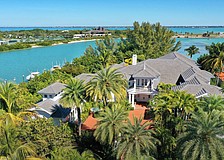