Seaward Development announced a partnership with Michael Saunders for the final 60% of sales at Epoch.

SARASOTA — Michael Saunders & Co. was named the exclusive listing broker for Epoch, an 18-story condominium tower with 23 residences under construction in downtown Sarasota between South Palm and Gulfstream avenues.

Sarasota-based Seaward Development announced the partnership with Michael Saunders for the final 60% of sales as the fifth deck was being poured on the new luxury tower.

“Joining forces with MS&C is a natural fit for us,” says Patrick DiPInto, president of Seaward Development, in a statement. “Both of our firms are locally based, entrenched in luxury waterfront real estate and laser focused on delivering exceptional customer experiences.”

Sales and marketing have been overseen by Amy Drake of Property Perspectives Group. She will continue in her role, rejoining the Michael Saunders New Homes & Condominiums team where she spent 10 years as division director, the release adds.

Epoch was designed by Nichols Brosch Wurst & Wolfe of Coral Gables. It is being built by Gilbane Construction. Residences are 3,680 to 5,650 square feet. They are priced from $3.3 million to $6.8 million and $9.5 million for the penthouse.

Seaward Development's principals are DiPinto and David Hargreaves. Other projects include Park Residences of Lido Key and 7 One One Palm, a condo community with 16 residences expected to be completed in January 2019.

Michael Saunders & Co. is a network of 24 real estate offices with about 700 agents and 200 support team members. It is based in Sarasota. 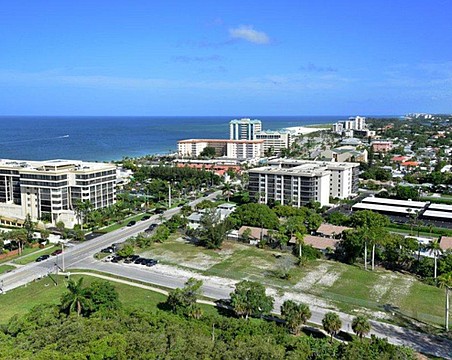 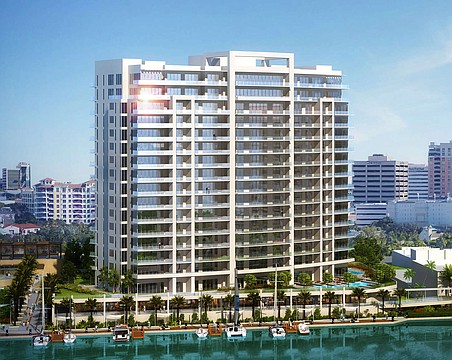 Luxury on the move 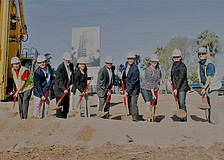 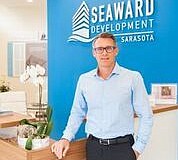 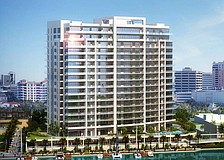