In a rare example of an institutional investor buying a commercial property in Sarasota, an affiliate of New York Life Real Estate Investors has acquired the Shoppes at Sarasota Row for $24.62 million.

Just as surprisingly, although the 59,341-square-foot urban retail collection is anchored by a Whole Foods Market and a Starbucks, the majority of the 15 tenants in the fully occupied project are local merchants, such as Write On Sarasota, Paint Nail Bar and Pecky Interiors.

Seller Consolidated-Tomoka Land Co., of Daytona Beach, says the sale generated an internal rate of return of 10.86% and occurred at a strong 5.15% capitalization rate.

Consolidated-Tomoka, which bought the 1451 First St. project in 2014 for $19 million, shed the Shoppes as part of a corporate shift away from multitenant projects to focus on net lease assets.

The proceeds of the downtown Sarasota sale, it notes, will be put toward a portfolio of “eight single-tenant, ground leased income properties in Jacksonville, Florida, through a reverse 1031 like-kind exchange structure.”

In all, the company hopes to sell five multi-tenant projects and generate $125 million as part of a plan to reduce multitenant assets from 16$ pf its portfolio to just 3%, according to company materials.

In all, the company had $52 billion in assets under management as of June of 2018.

“Urban, walkable retail projects are increasingly attractive to investors, in part because there aren’t that many of them,” says Tarik Bateh, a senior vice president at commercial real estate brokerage firm JLL, who negotiated the sale on behalf of Consolidated-Tomoka.

“Sarasota is often looked at as a smaller market, but when you consider the densification of the city in recent years, it’s become more attractive to institutions and others,” says Bateh, who worked on the deal together with JLL Managing Director Carson Good and Senior Associate Dan Williams.

“A property of this quality rarely comes up for sale, and there’s a good long-term upside potential.”

New York Life officials did not respond to a request for comment.

Shoppes at Sarasota Row may not be the only downtown Sarasota retail project trading hands in 2019.

Commercial real estate brokerage firm HFF has begun marketing a group of stores that include clothier Eileen Fisher and others that Isaac Group Holdings of Ohio had planned to include in its Pineapple Square project more than a decade ago.

An HFF investment package is seeking $14 million for the stores at Main Street and Lemon Avenue. HFF officials in Miami could not be reached about their marketing efforts. 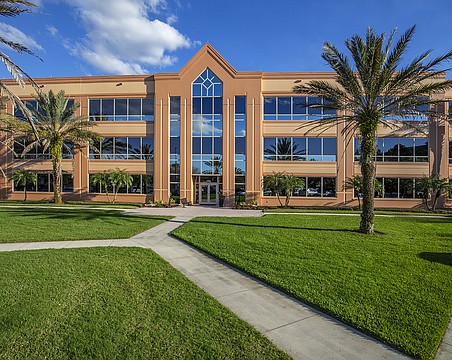 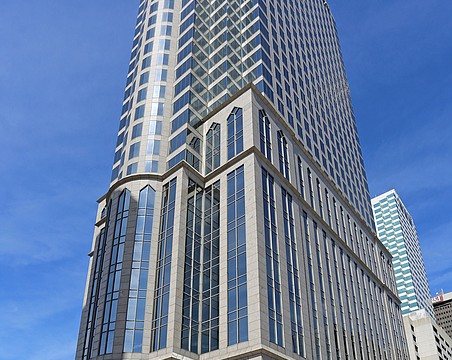 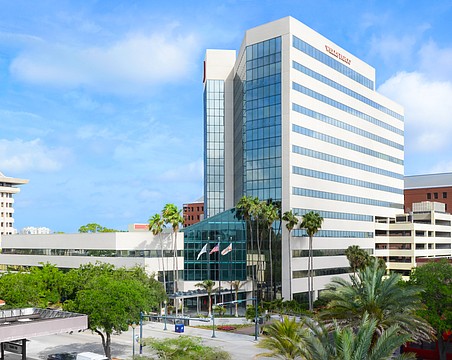 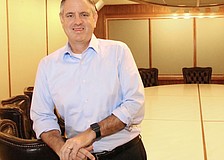 Barron Collier Cos. CEO named to Consolidated-Tomoka board 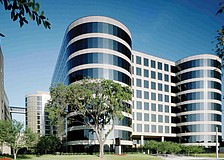 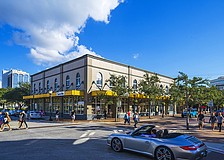 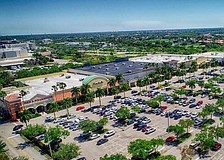