An Atlanta-based company has acquired a Bradenton shopping center for $9.35 million from its longtime owner, after a block of long vacant space was re-leased.

Cortez Road Shopping Center, at 4103-4325 14th St. W, in Manatee County, was purchased by the Garner Group. Longtime owner Juster Development LLC, of New York, sold the 99,336-square-foot center in large part because its location did not align with the rest of its portfolio.

“It was very geographically indifferent to what else they own in Florida,” Jim Michalak, managing partner of Plaza Advisors, a Tampa commercial real estate brokerage, says of Juster’s decision to sell the center.

“Every other property they have in Florida, save for some in Orlando, is along the East Coast of the state, so that made managing it more of a challenge.”

Michalak and Plaza Advisors Senior Analyst Keith Nurre represented Juster in the negotiations and were the sole brokers on the transaction.

The shopping center is anchored by Books-A-Million, Furniture Warehouse and Planet Fitness, which leased space in Cortez Road that had once been occupied by Office Depot.

The property at the intersection of U.S. 41 and Cortez Road, in Bradenton, was fully occupied at the time of the sale.

Michalak says in addition to the property’s solid occupancy, it contains a corner lot of 1.2 acres for a potential additional outparcel tenant; another 3.5 acres of unimproved land; and a pair of net-leased outparcel buildings that could be spun off for income. 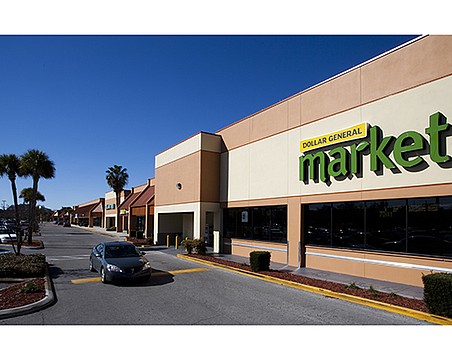 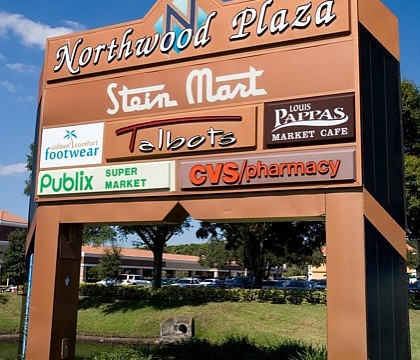 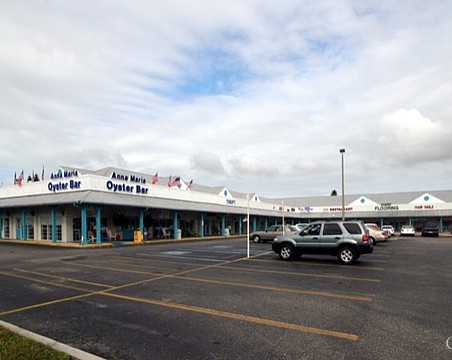 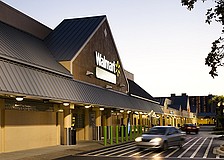 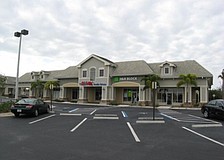 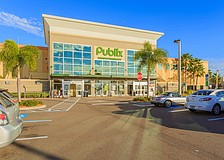 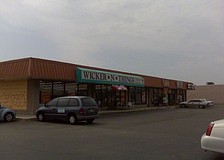 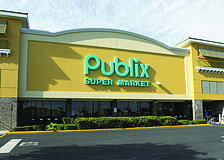