A Tampa firm has set a new pricing record with its $50 million purchase of a Polk County apartment complex, property records indicate.

Blue Roc Premier’s acquisition of the 352-unit Victoria Landing apartments — since rebranded as the Park at Palazzo — is the third Lakeland multifamily rental property it’s purchased.

Blue Roc CEO and owner Randy Ferreira did not return multiple telephone calls regarding the acquisition.

At the time of Blue Roc’s purchase, average rents in the Park at Palazzo were $1,376 monthly and occupancy was 98%. Unit sizes there average 1,089 square feet.

The 12-building complex, on 24 acres, was completed in 2007. Units feature nine-foot ceilings and full-sized washer and dryers. Amenities in the gated community include indoor basketball and racquetball courts; a resort-styled swimming pool adjacent to cabanas and a tiki bar; a sand volleyball court; a pair of dog parks; and a yoga and meditation room.

The complex also is in close proximity to Interstate 4.

“Further, there is potential for significant revenue enhancement through the completion of unit upgrades,” Capas says of Blue Roc. 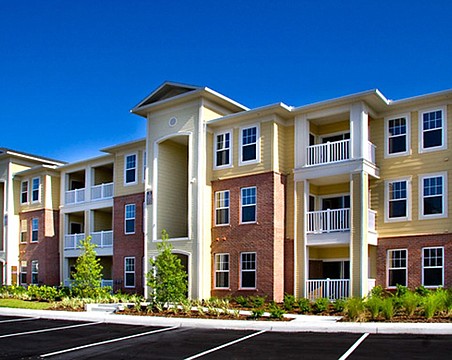 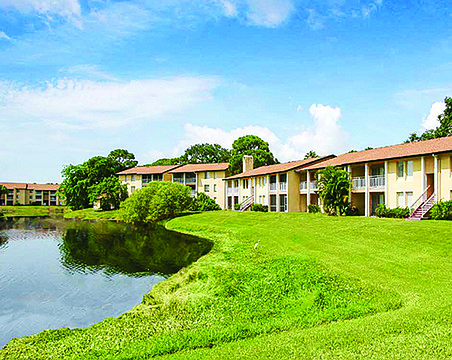 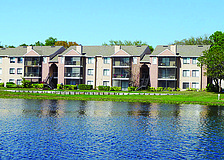 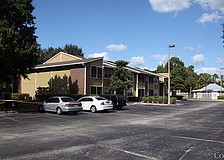