Central Florida was named best developer for 2018 and JLL the best brokerage firm. Sandelli was inducted into the group’s Hall of Fame during the 25th anniversary of the event.

The $110 million sale of the 38-story Tampa City Center skyscraper, negotiated by Cushman & Wakefield’s Mike Davis, Rick Brugge and Michael Lerner, was recognized as top office sale, while DHL Supply Chain’s $42.5 million purchase of a 520,000-square-foot warehouse in the Key Logistics Center, in Lakeland, got the nod for best industrial transaction.

SoHo Capital, whose Armature Works project won in the best urban/infill category, also was recognized with the best office lease deal of 2018 for its work in landing surgical innovator AxoGen Inc. to 75,000 square feet in the Heights Union building, which is slated for delivery next year. Cushman & Wakefield’s Ryan Reynolds, Jimmy Garvey and Kristin Bodin negotiated that deal. 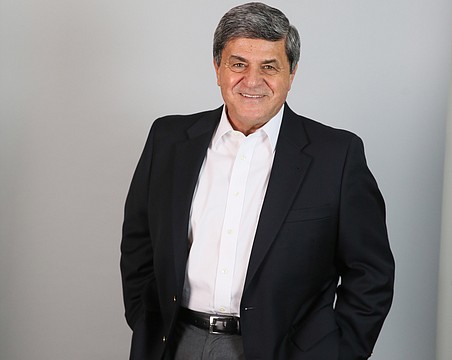 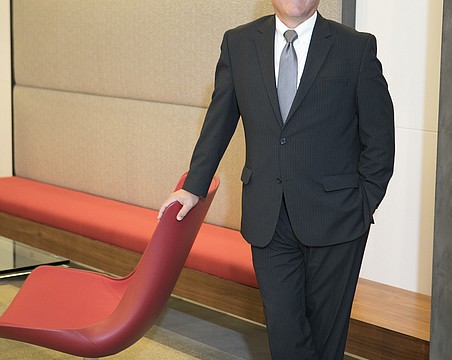 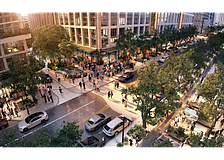 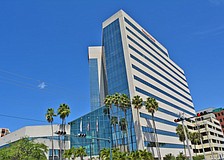