Bolstered by low overall vacancy and what it believes will be long-term occupier demand, a South Carolina-based developer intends this month to begin construction on a $35 million distribution center in Plant City.

Red Rock officials and its partners — Lakeland-based Aspyre Properties and Wharton Industrial, of New York — expect to deliver the 510,272-square-foot project during the latter half of next year.

“Consumers want goods faster than ever. That’s what’s led to a new set of industrial properties of 500,000 square feet and above. Five years ago, there weren’t a lot of those as there are today.”

Barker adds that the decision to go forward on a speculative basis also is a calculated one, based on Central Florida’s population growth — more than 18 million people live within a five-hour drive of the property — and tenants’ need to often occupy spaces quickly.

“A lot of tenants don’t have time to do a build-to-suit project, that’s not at all uncommon in major metro markets from Atlanta to Orlando,” Barker says. “Entitling a piece of property takes energy and effort, there are considerations regarding water, soil, transportation and traffic.

“We understand leasing, and as such, feel we’re taking the right approach in Florida.”

In its 15-year history, Red Rock has developed more than 18 million square feet of space in markets that include Atlanta, Greenville, Spartanburg and Columbia, S.C.

Perhaps most importantly, the project will be built less than three miles south of Interstate 4 on County Line Road, and less than two miles from Lakeland Linder International Airport, where online shopping behemoth Amazon is planning an air distribution hub.

Red Rock’s Plant City project — along with a 617,000-square-foot distribution center the company intends to deliver early next year in Ocala — comes against a historically low vacancy rate for industrial properties in the Interstate 4 corridor.

At present, only 4.4% of all industrial space in the Tampa to Orlando corridor are available for lease, and large blocks of contiguous space containing modern logistics features are increasingly difficult to find.

“Those projects validate our location,” Barker says. “And anytime Amazon puts up a new building, or occupies one, it’s a tell-take sign that the consumption rate in the area is increasing.”

At the same time, though, developers ranging from Central Florida Development to McCraney Property Co. and Prologis to Duke Realty are pursuing or have proposed new industrial projects within the Interstate 4 corridor, which will compete directly with Red Rock.

To gain an edge, Red Rock is planning a series of added features intended to differentiate its project. Barker says the company intends to insulate its dock doors in the event tenants want to air condition their space, and it will also widen “speed bays,” indoor painting and specialized curbs.

“There are a number of cutting-edge idea that have come out of Atlanta that we’ve come across, and we’ll be bringing them here to Central Florida,” Barker says.

“They’re doing things now to anticipate the needs of future distribution companies,” says Boltres. “And they want to be the premier developer in this market, by building product that is top of market with amenities that will be the gold standard. They have no intention of building things cheap, selling and getting out.” 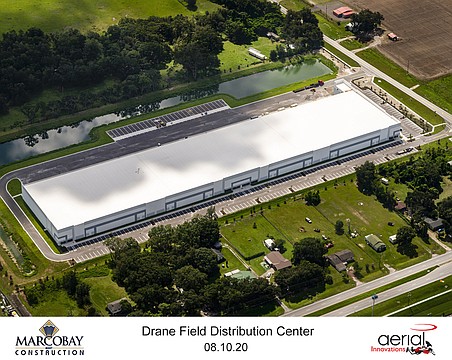 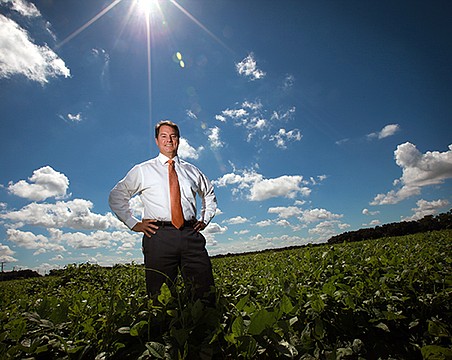 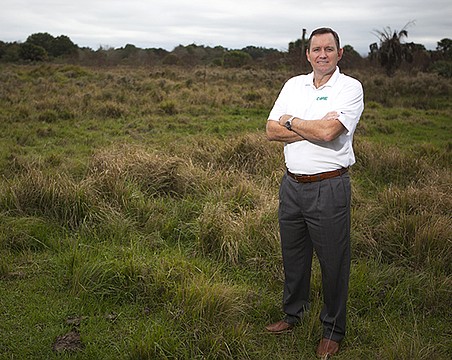 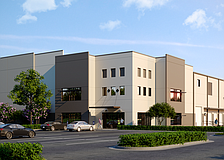 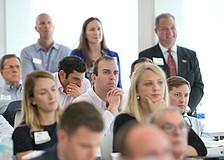 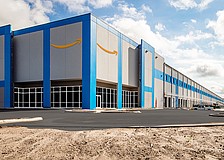 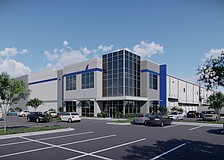