A slow approval process for a project led an enterprising business duo to another opportunity. Now the next CrossFit is in their sights.

In 2015, Steve Jaeb submitted plans for a 336-acre commercial shooting range on his 1,520-acre ranch near Nichols, which spans the Hillsborough and Polk county lines.

But snags arose as the project matriculated through the approval processes — in both counties. There were berms to build, access roads to redesign, ever-longer lists of conditions to meet. It all delayed JTAC Ranch’s opening.

“We thought it would be a quick process, and it turned out to be a four-year process,” Burke says. “Because of the difficulties in opening the range and all the hoops we had to jump through, I was getting paid to open the range, but I was not actually doing that.”

And so he decided to make better use of his time on Jaeb’s payroll. “I went to him [and said]: ‘I got an idea, make this journey with me,’” Burke recalled his pitch. “‘We could create something cool here. I think it’s going to play off great dividends.’”

Burke’s idea was this: Create a new shooting sport, and introduce it in a series of competitions — ‘The Tactical Games,’ which itself would be a new business — in a circuit culminating each year in the ultimate Tactical Games on JTAC Ranch.

Two years later, as JTAC Ranch prepares to open in early 2020, Burke has done just that – created a new sport, a new circuit for that sport and a new “home” for both. There have been eight Tactical Games across the Southeast and Texas in the past 18 months, with plans for a dozen in 2020. He’s on to something bigger too. Tactical shooting sports are the largest growing segment of the $20 billion competitive/precision shooting industry, according to the National Shooting Sports Foundation.

“It is my brainchild,” says Burke, 52. “We initially started it as an event, but it has truly become a new sport. It is the quickest-growing entity in the shooting sports industry.”

On Nov. 2-3, the shooting range and the sport its delays spawned came full circle: JTAC Ranch hosted its first Tactical Games, in a “sneak peek” debut during which it officially began accepting membership applications for its early 2020 grand opening.

Burke’s sport goes beyond competitive shooting two-gun and three-gun matches to include obstacles, running with gear, climbing with weighted rucksacks, shooting suddenly from unconventional positions “to replicate some facet of combat in every stage.”

Challenge. Capitalize on rise in shooting-training based sports and competitions.

The Tactical Games are similar to Ironman and CrossFit competitions, Burke says, noting he’s friends with Greg Glassman, who created the rapid-fire aerobic/anaerobic fitness routine that evolved from individual events into the CrossFit circuit — a model he hopes to replicate.

Competitors must wear at least 15 pounds of armor, weighted packs and gear and carry a minimum of one long gun of any style and length and at least one handgun, in events that can last up to 30 minutes — significantly longer than other competitions.

The sport appeals to “tactical athletes,” a term coined in 2001 by Jeff Martone, a Nuclear National Security Administration response team instructor who created a fitness paradigm for police officers, security agents and soldiers.

Burke launched The Tactical Games in 2017 to “highlight the skillsets of tactical athletes” in a format like NATO special forces competitions, beginning with two “pilot” events in 2018 and six in 2019 in places like Autryville, N.C.; Meridian, Miss.; and Burnet, Texas.

There are Elite, Intermediate and Master (45 years and older) men’s and women’s classifications in each competition, which have drawn participation — and endorsements — from Benghazi hero John “Tig” Tiegen and pentathlete Tes Salb, as well as sponsorships from Brownell, Recoil magazine, Kahr Arms and Trigger Time TV.

“We’re where the CrossFit games were 13 years ago,” Burke says. “From starting The Tactical Games, the learning curve has been straight up. The business has grown very quickly. From an administrative standpoint, we’ve been very methodical. We have not made any new mistakes — we’ve stepped around, over landmines and not on them, thankfully.”

Burke says one key addition was hiring Sarah Williams, 36, of Atlanta, as vice president in charge of social media, marketing and “back end” administration. The Tactical Games “already has a community out there,” Williams says, noting she was exposed to both through her boyfriend, a competitive shooter drawn to The Tactical Games.

'We initially started it as an event, but it has truly become a new sport. It is the quickest-growing entity in the shooting sports industry.' Tim Burke The Tactical Games/JTAC Ranch

The call for more Tactical Games has been robust, Williams says. “In 2020 thus far, we will have 11 or 12 — including some further west and further north,” she says.

Ultimately, Burke says, The Tactical Games could be a circuit sport similar to the Professional Rodeo Cowboy Association, with point leaders meeting in an annual showdown at JTAC Ranch.

“That’s kind of the direction where things are heading,” he says. “Right now, each event stands alone. It would be a very easy step to take to turn it into a series of events that would finalize at JTAC Ranch. I think among athletes and athletes that shoot, we’re going to be the biggest shooting event on the planet.”

THE HOME FOR BOTH

“I’m personally not aware of a range doing things quite the way we are,” Jaeb says, believing there are enough tactical athletes regionally to support the specialized range. “If you think about it, within a 100 mile radius, there are probably 5 million to 6 million people — a huge population.”

Jaeb, 57, says JTAC Ranch will be membership-only, though it will offer firearms safety and handling classes to the general public.

“We went the membership route because we want to offer more advanced training,” he says. “We want serious people to be part of it. It is a quality-control issue for us to be membership-based. We don’t want just anybody who wants to shoot out there. There are tons to ranges for people who just want to go out and plink.”

With Burke and others as staff trainers, members can participate in an accelerated “practice-training” model at JTAC Ranch.

“‘Practice-training’ is you take a class, say a beginning pistol class, shoot between taking another class," Jaeb says. "What we are going to offer is, after you take the class, ‘practice-training’ where you can practice what you learned in the class multiple times to advance to the next level."

Publicity generated by The Tactical Games, and the new range’s already hallowed place in the new sport, is generating buzz. “There’s a lot of interest in membership,” Jaeb says. “We’re looking for people who have a passion for shooting sports and for training.” 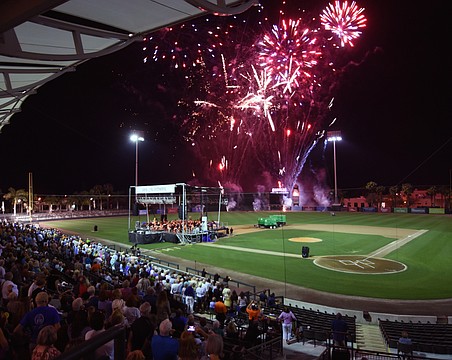 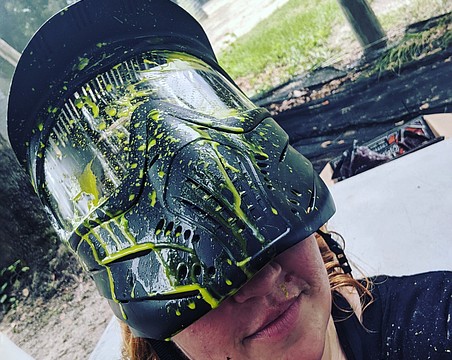 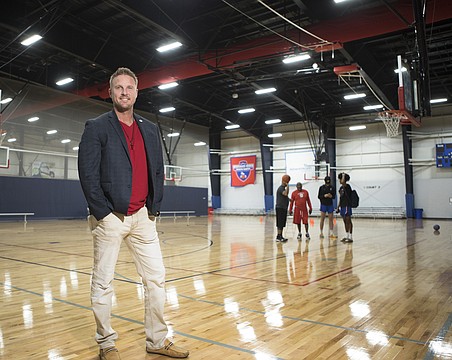 Game on: County tourism leaders break away from Florida stereotypes 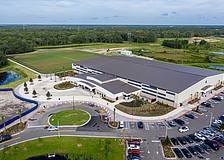 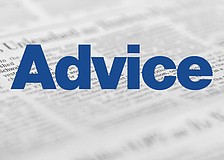 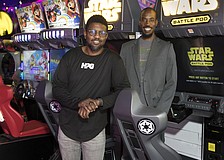 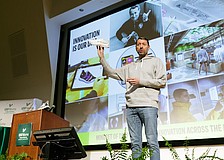 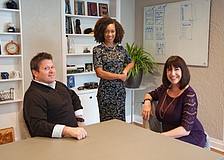