One of the region’s largest landlords and developers, Benderson Development, wants to be first in the race for last.

The last mile of delivery, that is.

Essentially jargon for supply chain logistics and management, last mile is defined as getting a product — from an armchair to a xylophone to everything in between — to its final destination. The concept is crucial to any company jockeying for position in the battle for e-commerce market share.

A prolific developer with more than 700 properties encompassing 40 million square feet in 38 states, Benderson hopes to get ahead in the last mile race partially through its Florida International Trade Port. Coming up on two years since it broke ground and the only project of its kind in the Sarasota-Bradenton area, it’s doing well so far, with a recent surge in tenants.

Tenants in the Florida International Trade Port in Palmetto include:

The tenant list includes a Lowe’s distribution center and CED Greentech, one of the largest solar, electrical and renewable energy products distributors nationwide. Lowe’s leased a little over 50,000 square feet and plans to hire 150 people, and CED leased about 25,000 square feet and has 25 employees, says Mark Curran, director of Industrial, Office and Warehouse for Benderson’s Southeast division.

The multi-building project, Class-A flex warehouse and light industrial space, is in Palmetto, north Manatee County, on 100 acres across Interstate 75 from the Ellenton Outlet Mall. The highly visible location from the highway is one of the keys to Florida International Trade Port’s success, both Benderson and area economic development officials say. “To be right off the interstate like that is a really big deal,” Bradenton Area Economic Development Corp. President and CEO Sharon Hillstrom says. “Companies look for that kind of thing.”

The EDC will pitch the trade port to companies looking to relocate, as it does for any site in Manatee County; it didn’t provide funding for the project. Benderson officials declined to disclose the cost of the project.

Construction of the Florida International Trade Port began in September 2017, initially for a trio of buildings housing some 300,000 square feet. The company broke ground on another building in March, and at least an additional 300,000 square feet of new space is in the pipeline.

Curran says leasing has been “going really well” due primarily to a pair of factors: location and speed to market. “There are a lot of people looking for that last mile distribution,” Curran says. “But you have to be ready. They don’t want to wait a year for you to start building from scratch.”

'You have to be ready. They don’t want to wait a year for you to start building from scratch.’ Mark Curran, Benderson Development

In addition to building on spec before the client is signed on, the Florida International Trade Port has other features that draw tenants. That includes early-suppression, fast-response (ESFR) sprinklers; LED warehouse lighting; concrete tilt wall construction; and 32-foot-clear ceiling height buildings with a depth of up to 200 feet. High-end landscaping is another competitive and differentiating edge, Benderson officials say. The project is similar to Benderson’s SRQ Commerce Park and SRQ Commerce Park North, on U.S. 301 in Manatee County just north of University Parkway. Those facilities contain some 500,000 square feet, and most of the space is leased.

A total of 427,720 square feet is currently built or in the process of being built at the Florida International Trade Port in Palmetto, north Manatee County. About 160,000 square feet is leased, and another 100,000 square feet is close to being leased officials with the project’s developer, Benderson Development, say. The breakdown of space includes:

24 Seven Enterprises, meanwhile, has grown with Benderson properties several times in the past decade, starting when it had 6,000 square feet. Now it has 30,000 square feet in the Trade Port, with 30 employees and options to double space there. “They’ve outgrown our facilities twice,” Curran says. “But we’ve been able to accommodate them, which is great.” 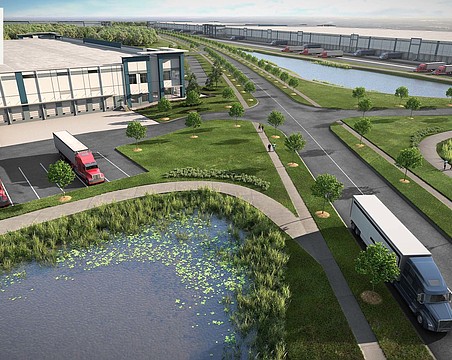 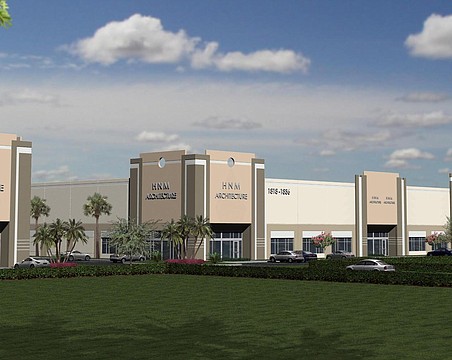 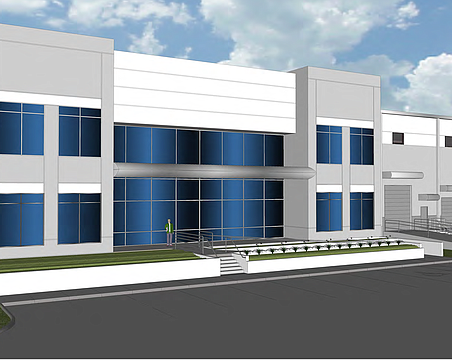 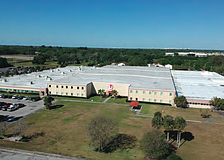 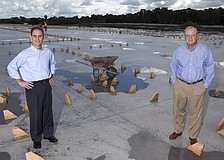