The state has a high amount of jobs vulnerable to automation.

Floridians, particularly ones on the west coast of the state, might be at risk of losing their jobs — but not from a recession.

Instead, it’s the risk of automation.

Overall, 47% of jobs nationwide are vulnerable to automation, according to a 2013 Oxford University study. But it depends on the mix of knowledge, skills and abilities an occupation requires as to whether a job will get the boot from a robot. The jobs most vulnerable to automation, the study shows, include tax preparers, real estate brokers, cashiers, secretaries and administrative assistants. Those occupations have over a 95% chance of computerization, according to a study from data firm SmartAsset, which analyzed demographic reports, and the Oxford study.

That’s where Florida comes into play. The state, with its real estate-dependent economy and surge in new residents (who require tax preparers and cashiers), leads the way nationally in automation vulnerability. So much so that six Florida metro areas are among the 25 regions nationally most vulnerable to automation and four of the top 10. More than half of the workforce in those six areas — including Lakeland-Winter Haven, Cape Coral-Fort Myers, Naples-Immokalee-Marco Island and North Port-Sarasota-Bradenton — is at risk of computerization in roughly the next two decades, totaling over 650,000 jobs, the report projects. 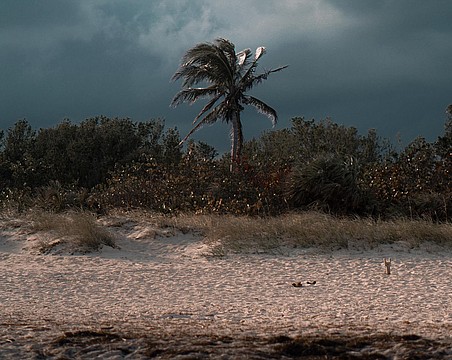 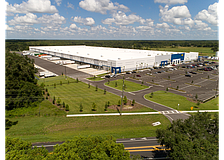 The robots are coming to Florida's west coast — for these jobs