Commercial real estate brokerage firm SVN is expanding to Tampa in an effort to capture market share and expand the brand into one of the nation’s fastest-growing cities.

From Sarasota, the company and its 25 real estate advisors also operate in Manatee and Charlotte counties. In all, SVN has more than 100 agents in Florida and maintains 200 offices worldwide.

Starr and Christian, who were named the company’s top managing directors of 2018 for their performance last year, also will direct the operations at 10150 Highland Manor Dr., in Tampa.

“Tampa is a natural expansion from our base in Sarasota,” Starr says. “We’re doing a lot of crossover work in Tampa already. And SVN, as a brand, hasn’t really been introduced to Tampa, even though it’s one of the most recognized commercial real estate brokerage brands now in the world.”

The company is occupying 3,500 square feet in Tampa now, with four agents, with an option to expand. Starr and Christian say they plan to hire a managing director to oversee the office by the end of the year and hope ultimately to have 15 to 18 agents in Tampa.

They say, too, that they are undaunted by the presence of established national brokerages like Cushman & Wakefield, Colliers International, JLL, CBRE, Avison Young and others.

“SVN is different,” Starr says. “We can work with an agent in Chicago as if they’re next door to us, and the goal is always to get the most exposure and the highest prices for our clients. We feel ultimately that if we do that we’ll get more business than trying to keep everything in house the way some corporate shops do.

Part of that growth is expected to come from recruiting, Christian says.

To that end, SVN has lured agent Gail Bowden back to its fold from rival Michael Saunders & Co.

Bowden, the top SVN agent in Florida in 2015 and one of the Top Three companywide that year, worked at SVN for more than seven years before leaving for Saunders in 2016.

She says at SVN, where she rejoins as a senior investment advisor, that the “collaborative team” approach provides a “powerful advantage.”

Starr and Christian say Bowden helps strengthen both the SVN Sarasota operation and the brand as a whole.

“It’s very flattering to us,” Starr says. “Gail is someone who’s very smart and very good at what she does. The fact that she chose to come back to SVN, and the same office as before, we think speaks volumes and makes us very proud.” 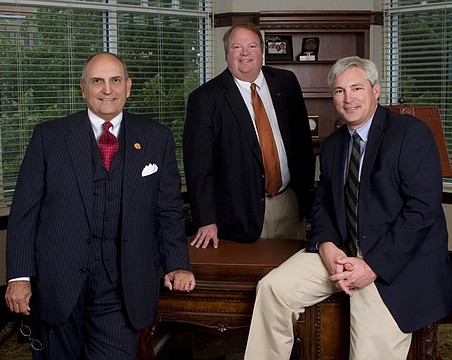 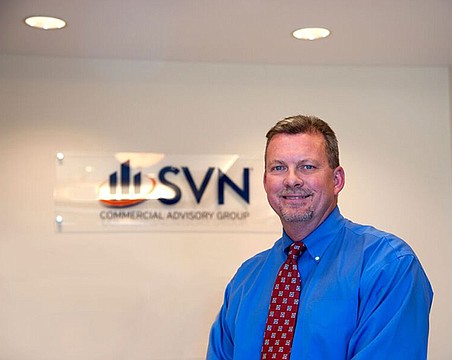 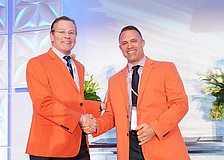 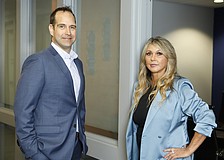 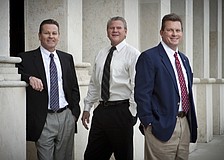