The march up Florida’s west coast from Collier County to grab more market share continues to blow quickly for Conditioned Air of Naples.

The latest news: The company recently announced plans to build a 52,710-square-foot operations center in Fort Myers, a replacement of its current facility in the area and the culmination of a two-year search. The air conditioning contracting and service firm company, with 370 employees and $51 million in revenue in 2018, also plans to double in size in the next five to seven years, mostly in Lee and Sarasota counties. “We are very excited about the future of Conditioned Air, with a combination of organic growth through the company and potential acquisitions,” Conditioned Air President and CEO Tim Dupre says in a statement.

Founded in 1962, Conditioned Air’s 370-person payroll is divided into 185 people in Collier County, 124 in Lee County and 61 in Sarasota County. The new building — replacing an existing smaller facility nearby on Jetport Loop — will be the company’s central hub for the growing Lee and Charlotte county markets. It will provide operational support for its Naples headquarters and Sarasota branches, the release states, and will also be the company’s main training facility, with a fully functional training lab for hands-on education.

Officials hope to break ground for the project in October, with expected completion and occupancy scheduled for July 2020. The developer is Seagate Development Group, and the architect/designer is McHarris Planning & Design. 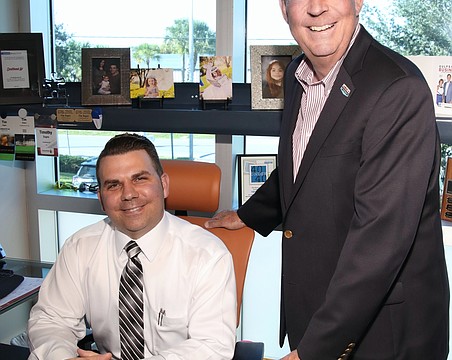 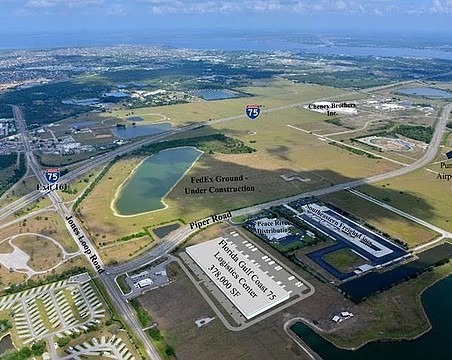 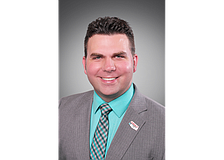 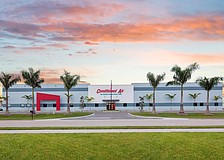 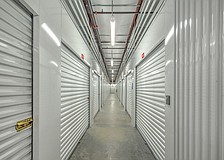