Company has new capital and new management as it strives to boost its portfolio of federally-leased properties.

HC Government Realty Trust Inc. formed in 2016 as a plucky new entrant into a niche market bent on acquiring properties nationwide occupied and backed by the federal government.

For the first two years of its existence, the Sarasota-based real estate investment trust plowed ahead, buying more than a dozen properties fully leased to U.S. General Services Administration agencies.

Today, the company’s portfolio contains 16 properties containing more than 300,000 square feet and valued at roughly $100 million. A 17th acquisition is under contract and could close in the next two months.

But HC Government President Robert Kaplan Jr., a Virginia attorney, and other top officials knew that to fulfill that goal, the company would need a white knight — an entity or individual who had the capital to invest, understood the company’s operating strategy and the patience to allow time for execution.

It secured one last month, when Hale Partnership Capital Management agreed to inject $24 million worth of preferred and common equity and debt into HC Government.

Kaplan says the financial boost will allow HC Government’s platform to attain a greater volume of acquisitions of government-leased properties.

“We’ve been actively pursuing to develop a portfolio that would be particularly attractive to institutional investors, but to do that, we knew we needed to increase our pace of growth,” Kaplan says. “And we knew we needed a more robust capital-raise element.”

“Hale immediately understood the value proposition and the strategy that we have,” Kaplan says. “Their investment will help us to increase the pace of property acquisitions and it opens up various options to investment for us.”

In conjunction with the capital injection, Hale Partnership Founder and CEO Steven A Hale II has been named HC Government’s CEO and a director of the company.

He describes HC Government’s portfolio as “high quality” and having “stable cash flows.”

“We are excited to lead the next phase of growth for this platform,” he says, in a statement.

Hale did not return telephone calls for comment on the company’s investment or his role going forward in HC Government.

He supplants Edwin M. Stanton, who had been HC Government’s CEO since 2016. Stanton will remain a director of the company, and Kaplan will continue to be its president.

Hale formed Hale Partnership in 2010, after working at Babson Capital Management LLC, in North Carolina, where he oversaw $1 billion in distressed debt investments “across a variety of industries including manufacturing, commercial real estate, services and casinos/gaming,” according to the company’s website.

After graduating from Wake Forest University in 2005, where he majored in economics and played on the school’s football team as its punter, he also worked for Bank of America Securities originating and syndicating roughly $3 billion in high-yield debt.

Hale Partnership notes on its website that its “sourcing strategy focuses on sifting through inefficient areas within capital markets, which include post-re-organization equities, micro-capitalization equities, distressed debt (both bonds and loans), and private bankruptcies.”

Coming to a company in a senior management role from the outside also isn’t new to Hale, though.

In November 2017, as part of the purchase of Stanley Furniture Co. Inc. by the chair of the Vietnam Trade Alliance, off Ho Chi Minh City, for $16.1 million in cash and a promissory note and an equity interest, Hale was named chairman of the company’s board.

In 2018, the company was renamed HG Holdings Inc.

Hale also wasn’t the only person with ties to Hale Partnership or Stanley Furniture named to HC Government’s management team and board.

Jacqlyn Piscetelli, a Wake Forest alumni who attended the university when Hale did and who since March 2018 has been Stanley Furniture’s CFO, was named to the same position at HC Government.

She formerly joined Hale Partnership as a CPA in January.

HC Government’s previous board approved the capital injection as well as the new board members on March 19, the company says.

Kaplan says that the company will remain headquartered in Sarasota, for the “foreseeable future.”

But that could change in the near future, according to documents Piscetelli filed with the U.S. Securities & Exchange Commission last month.

The address, which is the same as that of the Junior League of Winston-Salem, is also listed on HC Government’s website as a way to contact the company’s investors relations department.

By the end of next year, he expects the company’s assets under management to be valued at between $200 million and $250 million.

“We’re looking to be a major player in the near future,” he says. “We love the niche nature and the fragmented nature of the business. We’re looking to do great things this year and next. The name of the game is growth.” 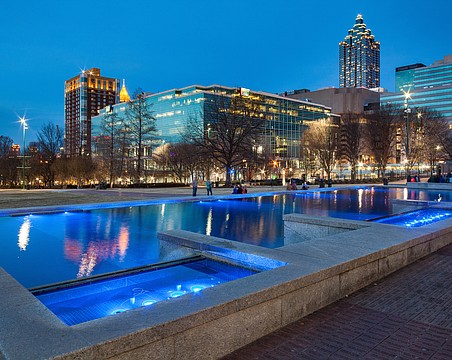 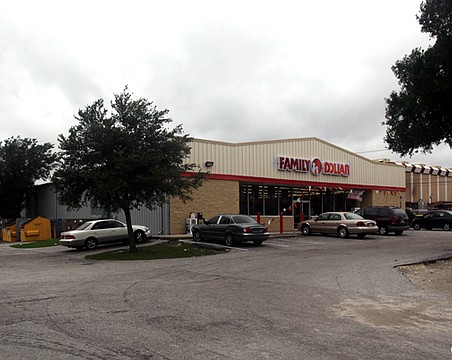 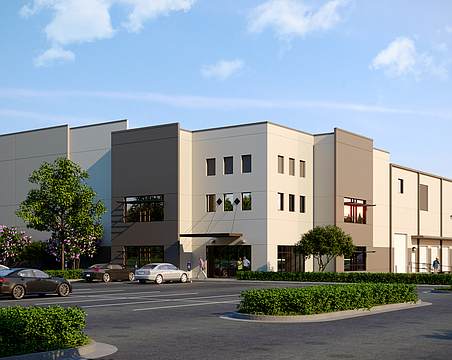 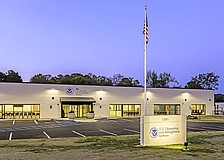 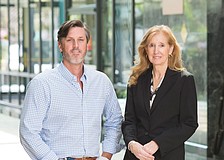 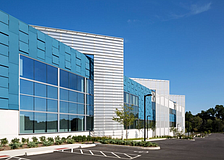