Oldsmar Track LLC, an entity controlled by St. Petersburg-based investor Grady C. Pridgen III, has acquired one of the oldest and most prominent flea markets along the Gulf Coast for $11.35 million.

The Oldsmar Flea Market, at 180 Race Track Road, features more than 700 vendors in 250,000 square feet. The market has operated for the past three decades, making it among the longest-tenured such attractions in the region. Roughly 260,000 people shop each year at the flea market.

Ryan Sampson and Bill Eshenbaugh, both of Eshenbaugh Land Co., in Tampa, represented the family that had owned the flea market since the 1960s in the transaction.

“It’s an enviable property and a home run site,” Eshenbaugh says. “Not surprisingly, there was a spirited amount of interest surrounding it.”

Sampson says Pridgen, who could not be reached, has indicated plans to invest money into physical improvements in the property, as well as increased marketing dollars. The property is expected to remain a flea market. 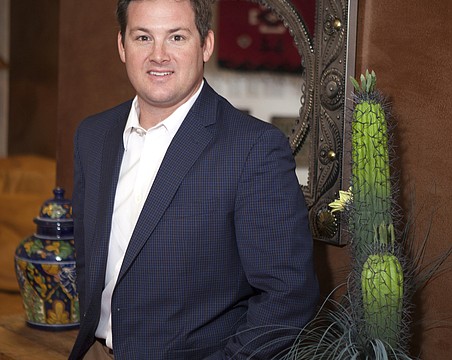 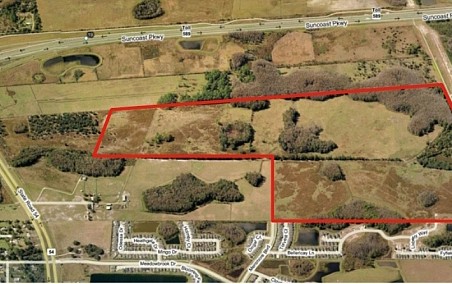 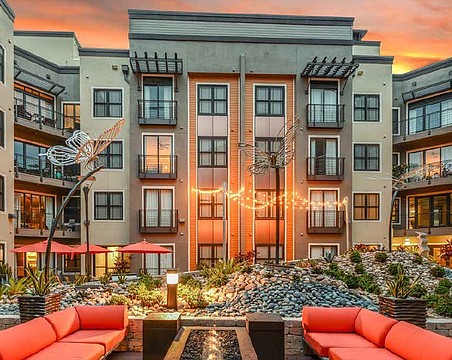 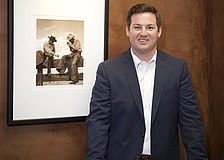 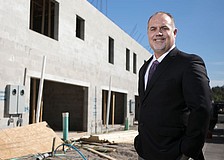 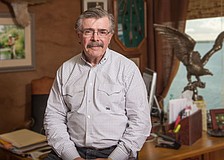