Developer focuses on rehab of properties

David Meunier, polo enthusiast and former race car driver, is also something of a commercial real estate mogul: he owns more than a hundred properties in Florida and beyond.

“Everywhere I go and play polo, I buy properties,” he says. “It gives me something to do between games.”

His latest something is a unique challenge, given Meunier turned his attention to buildings in Sarasota’s Newtown neighborhood, an underdeveloped, historically African-American neighborhood north of downtown Sarasota. The Newtown projects come after Meunier made a tough decision to focus on his real estate holdings instead of a polo club acquisition.

That sense of concentration has paid off for Meunier in the past. He says he’s been able to weather bad economic times by doing the same thing: “Be focused, and do what you know.”

“Buying is always easy. But it’s the after — and there are only 24 hours in a day.” — David Meunier, owner, Meunier Properties

Last September, he purchased a portfolio of 48 units in 20 buildings in the Newtown area for $1.5 million. It includes single-family homes, duplexes, triplexes and apartment units. He bought another batch of properties at the beginning of 2018 for $1.7 million. That included 33 units in 11 buildings in Newtown.

Meunier lives in Sarasota and Coral Gables, driving and flying himself between projects. Between the cost of the properties and the cost of renovations, the self-financed Meunier says he’ll invest about $6.5 million in his Sarasota projects. “I’m a man of challenge,” he says. “I want to improve things. That’s what I’ve been accomplishing in real estate.”

One of his Newtown-area properties is a 10-unit building at 2700 Palmadelia Ave. Renovation work started on the building in late March, and half the units have been renovated thus far. Workers are installing new kitchens, bathrooms, light fixtures and more.

At the Palmadelia building, Meunier says he’s aiming for a loft industrial look. With each project, he tries to evolve with current design trends, he says. “I’m European, so I have a little bit of a different flair.”

The Palmadelia units are about 900 square feet with three bedrooms and one bathroom. He says they will rent for about $1,200 a month, with some utilities included.

Meunier says there are several routes he could go on searching for tenants. The units could provide housing for Section 8 tenants, who receive government rent subsidies. He first got involved with Section 8 housing vouchers in 1999, and he’s qualified to house tenants receiving assistance in several cities.

In the other cities where he owns properties, Section 8 tenants make up a good portion of tenants — about 85% in St. Petersburg and 70% in Tallahassee. He was planning to dedicate 75% to 80% of his Sarasota properties to Section 8 tenants, but with new housing rules that provide specific amounts of money to certain zip codes, that plan is evolving.

Meunier interprets the new housing assistance rules as discriminatory, putting more value on some neighborhoods than others. It means some people won’t be given enough money to live where they want to live, he says, because landlords will have to charge more than what’s being allotted in that area. “I’m probably going to have less Section 8 and go with different agencies,” he says.

That could include working with agencies such as the Salvation Army to house its clients. The Palmadelia Avenue building could also provide housing for students at the nearby Ringling College of Art and Design. He also says he recently made a deal with the Department of Veterans Affairs to provide housing for 10 veterans in Sarasota.

“Buying is always easy," he says, of the push and pull of being a developer. "But it’s the after — and there are only 24 hours in a day.” 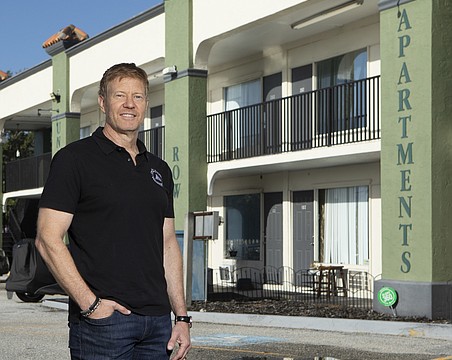 Entrepreneur set on making a difference in housing industry 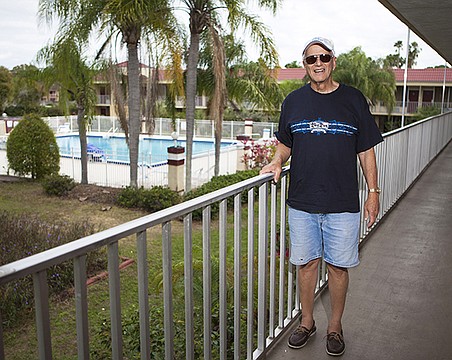 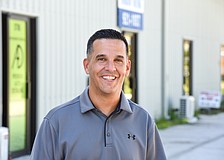 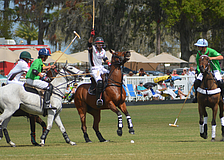 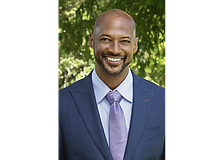