The reason Southwest Florida attorney Richard Annunziata quit his partner-level job in the summer of 2016 is a heartbreaker: Stage IV stomach cancer that had gotten so bad doctors called his wife and suggested he move to hospice. Twice.

“I retired,” says Annunziata, who had been with Ohio-based Brennan Manna Diamond's Bonita Springs office for a decade, “so I could spend what I thought was the last year of my life with my family.”

With his survival story in the foreground, Annunziata approached the two young attorneys who handled his caseload while he was out at Brennan Manna Diamond, Adam Bleggi and MartÃ­n Nestares. Annunziata asked the pair to launch a new firm with him, where they could build an entrepreneurial, client-first culture — something he thought was lacking in the area legal community.

“There is an eat-what-you-kill mentality at many law firms,” says Annunziata, 48. “We wanted to do a law firm a different way.”

Bleggi, 36, and Nestares, 30, jumped at the opportunity. The new firm, ABN Law, opened in July in an office on Tamiami Trail in Naples. One of the firm's pillars, says Nestares, and the reason he wanted to be part of it, is its holistic approach that ensures clients' personal and business interests are aligned.

Another key to the model is the firm isn't built on a billable hours or bust system, where lawyers burn out and clients get irritated. ABN Law, depending on the case, offers some alternative fee options. “Our priority is our clients, not to make money off our clients,” Nestares says. “A lot of attorneys forget we are in a service industry.”

Most of the attorneys' clients from Brennan Manna Diamond came with them to the new firm. The client list ranges from startups to large and established businesses, in addition to developers, contractors, associations and others.

Annunziata, who graduated from the University of Tampa and went on to Nova Southeastern University Shepard Broad College of Law in Davie, worked for Henderson Franklin after law school. That's where he began to hone his litigation skills. At Brennan Manna Diamond, Annunziata also handled multiple construction and real estate disputes, among other cases.

A married father of three daughters, it was at Brennan Manna Diamond, in 2014, where Annunziata was diagnosed with cancer. Says Annunziata: “It was like an atom bomb was thrown into our lives.”

An oncologist at one point told Annunziata five tumors had grown on his liver in five weeks. The doctor told Annunziata's wife to “'Enjoy the year with him,'” Annunziata says. “'This will not go away.'”

But in what Annunziata called a pounding of chemotherapy and other treatments, he beat the disease. He was declared cancer free in September 2016. “Having cancer, you go through an incredible spiritual transformation,” Annunziata says. “What you do is you start to focus on what matters.”

That new-lease-on-life mindset led Annunziata to Bleggi, from Youngstown, Ohio, and Nestares, from Libertador San MartÃ­n, Argentina. Annunziata, from Queens, N.Y., credits his law partners for saving his book of business during his cancer battle, when their deft and transparent approach reassured clients.

Nestares says the legal side, while there was a lot to do, was the easy part. It was the uncertainty of Annunziata's health, and keeping clients updated, that took constant care and effort. “Law school doesn't prepare you for that,” says Nestares. “I learned more in the past three years (about client management) than many attorneys will learn their entire career.”

Up next for the firm, after spending the first six months mostly in stealth mode, is to expand, in clients, and possibly, attorneys. It helps that the Southwest Florida business community has significant positive momentum — which means more potential clients. “We want the business community to know we are here,” Nestares says. “There's a lot of room for us to grow.”

This story was updated to reflect the timing of when Adam Bleggi and MartÃ­n Nestares left their previous firm and the month the new firm opened.) 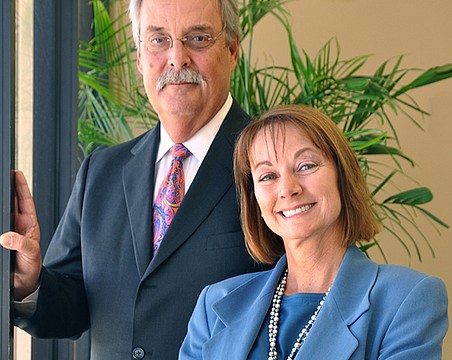 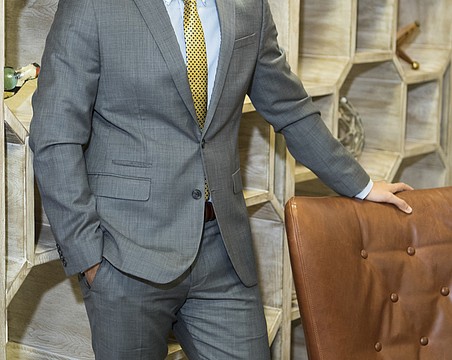 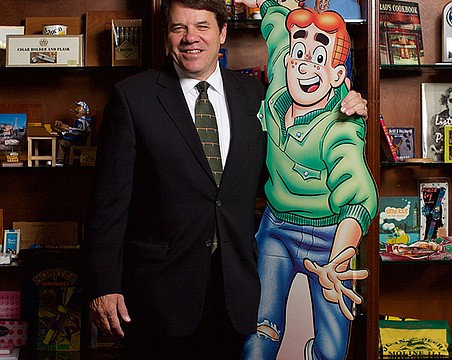 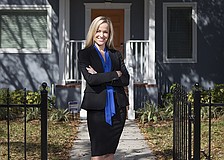 Naples: More than death and taxes 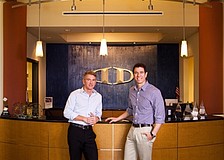