Banking executives share insights into partnership, in and out of the office

Rich and Kim Hopper have been married for 16 years. Now they’re taking their partnership to work, too, with new roles at IberiaBank.

Longtime Sarasota-area bankers Rich and Kim Hopper met in senior management meetings some 20 years ago when they were both worked at SunTrust Bank.

“It was nice,” Kim Hopper says. “We naturally were able to support each other’s teams.”

From the time of those Suntrust meetings, Rich Hopper says, “Respect and admiration blossomed from there.”

“I think we complement each other well in business and in life.” — Kim Hopper, senior vice president, private banking relationship manager, IberiaBank, Sarasota

Now the pair has been married for 16 years. And, notably, after 15 years of not working together, they’ve joined the same bank again. While many couples work together, not many in banking do it — twice — at a senior management level.

Kim Hopper believes the sense of partnership and trust they have from their marriage will help them in their new roles. “I think we complement each other well in business and in life.” 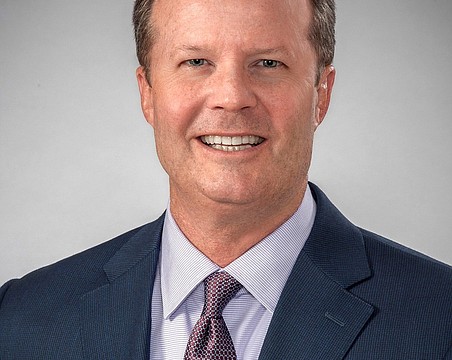 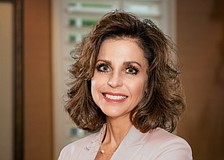 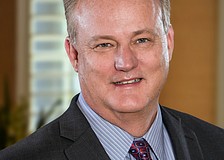 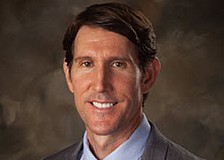